The CFO of a client of ours, a Swiss Luxury Watches company, called the other day in a panic. He told us: “I have heard from a guy who works in the World Health Organization in Geneva which deals with Health around the World that this year is going to be the year of a severe flu pandemic. I need help in evaluating potential financial impacts due to sick-leaves”.

It was not to us to discuss whether the scenario of a major pandemic would be more likely this year than it was last year. Or if next year will be higher or lower. We had to give some help in evaluating potential impacts of a scenario our client had defined. 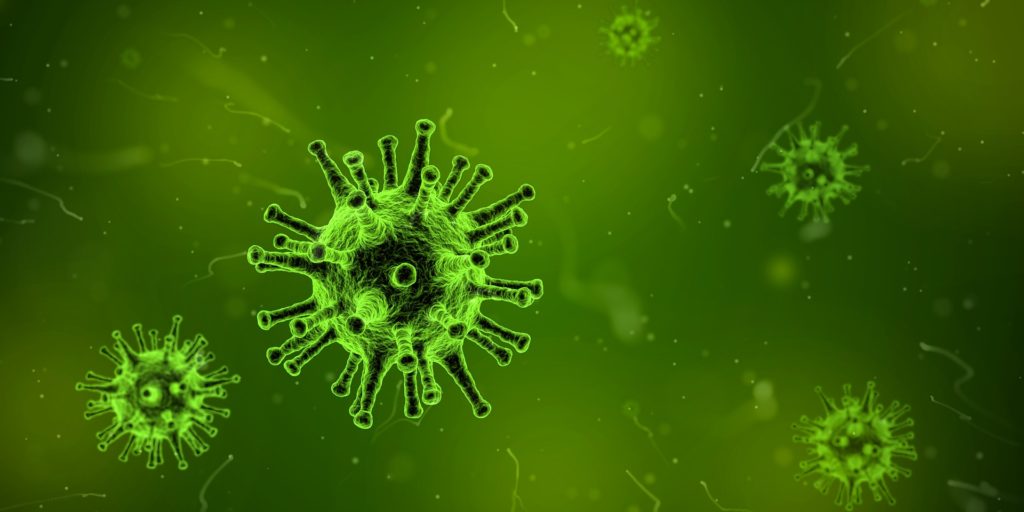 We explained to the CFO that data were clustered, showing indeed three ‘populations’ of sick-leaves:

The CFO had already developed the ‘cost of consequence‘, i.e. the money-amount that a leave would cost to the company per day. Of course, the impacts varied as a function of the skills and the position of the worker. He had assumed the cost per day would be independent from the duration of the leave. Nevertheless it was a deterministic ‘one number’ evaluation. Thus we had to work with him to widen the ranges and develop a probabilistic per day financial impact resulting from sick-leaves.

Now it was time to evaluate risks for each ‘population’. See, neither the probability -p- nor the cost of consequence -C- are ‘one number’. Both of them are affected by uncertainties, hence both of them are stochastic variables. Risk, expressed as a function of p*C, is therefore a stochastic variable as well.
You have certainly noted that we have made no assumption on the distribution of the variables.

Do you know why? Well, it’s simple!

We do not need to assume any distribution because the calculations can be performed directly, with simple formulas! In this case no need to perform complicated analyses or to use Monte Carlo simulation. The results pop-up from very simple straight forward formulas defining the average of the product knowing the average of the variables, then the standard deviation of the risk, knowing the variability of -p- and -C-.

At the end of the day the CFO had a clear understanding of the likelihood of sick-leave risks exceeding a value he had considered as the highest tolerable for the company.

He is going to develop, together with his Team, mitigative actions of various kinds.

The flu will not jeopardize his company, because he is now capable of “sizing” the problem!

One response to “Financial Impacts and Risks Due to Sick-Leaves at a Swiss Luxury Watchmaker Factory.”