The Growth of Public Distrust

The Growth of Public Distrust

Riskope thanks Susan Zabolotniuk for this contribution. This post is a complement to the  Oboni, Oboni, Zabolotoniuk paper entitled “Can we stop misrepresenting reality to the public” presented at the CIM 2013, Toronto conference, is about The Growth of Public Distrust in the mining industry.

It is common that risk or technical experts and the public strongly disagree in their analysis of environmental risks, including industry-sponsored risk assessments. In fact, “experts judge risks to be minor or even non-existent while the public is quite concerned about the risks and perceive them to be high” (Sjoberg, 1999). Sjoberg analyzes several factors, including the fact that risk assessment requires factual judgment where values enter the process, different risk definitions such as probability vs. consequences, or that experts perceive themselves as control over the same risks that are of great worry to the public. 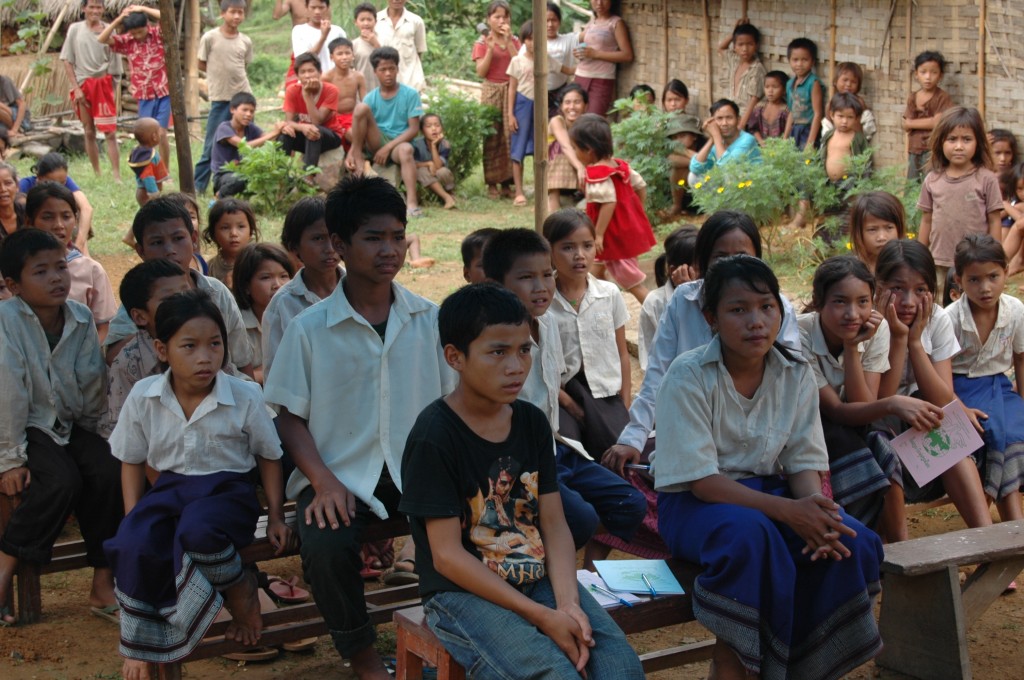 This post addresses potential sources of the schism between industry research and public acceptability of risk assessment, specifically public perception that industry-developed environmental risk assessments lack credibility and industry’s perception that the public are highly emotional and lack sufficient scientific literacy to comprehend and evaluate risk information. Following this analysis, we review required elements to understand how to optimize public participation in the environmental risk assessment process.

Academic and popular literature suggests agreement that the public’s distrust of industry has developed over the past half century as a result of repeated failures to provide adequate and/or accurate risk information to the public. One needs only look at the tobacco industry’s “research” on smoking risks to understand public skepticism. In 1994, the heads of major US tobacco companies testified before U.S. Congress that evidence showing smoking caused cancer was inconclusive.

One month later, a box containing confidential documents was delivered to the University of California at San Francisco that showed industry-sponsored research acknowledging the risks were hidden for decades, potentially back to the 1920s (Cummings, Brown, O’Connor, 2007 pp1070-1). The consequential public opinion is that research conducted or funded by industry is unlikely to result in credible risk assessments, and even more unlikely to be presented to the public with accuracy and transparency should the findings be unfavourable to a proposed project or product.

Scientists were historically a tocsin for environmental and health risks

Scientists were historically a tocsin for environmental and health risks, thus earning a level of credibility with the public. In the first half of the 20th century, scientists “may well have been viewed as trustworthy experts, but it mattered little to most people as they seldom came in close contact with science” (Jensen, 2000, 2). The last half of the century saw phenomenal growth in science and research, with an accompanying shift in the perception as to the reliability of information. Survey data indicate that ratings of confidence in government and industry have severely eroded during the past thirty years.” (Peters, Covello, McCallum p3). In fact, “the scientific majority sometimes finds itself pitted against a public opinion which simply does not accept its conclusions” (Sjoberg, 1999, p1).

A key reason for this shift is the increasingly competitive search for funding and the potential conflicts of interest resulting from those relationships. “An overall trend is that institutions dedicated to basic research are increasingly looking for partnerships with industry” with “an increasing influence of industry on research agendas” that “call for more economic relevance of research activities” (OECD, 2003). While economic relevance is acceptable, with nearly two-thirds of university research coming from industry sources, the bias becomes questionable.

Without industry funding, the existing government or charitable funding may be inadequate

Without industry funding, the existing government or charitable funding may be inadequate. In fact, in the absence of industry funding, it is unlikely that sufficient funding for important research “will be forthcoming from sources other than sponsors with a vested interest in the results” (DeAngelis, 2000). “The tendency to participate – and thus to invest time and other resources – is primarily a function of the degree to which an actor perceives a problem to touch his own interests, combined with the perceived chances to influence the output of the decision process and to expect a clear benefit from it” (Morgan, Henrion, 1990).

While industry has both the obligation and available funds to develop risk assessments, the public or impacted citizens typically lack the funds to conduct independent research or develop data that can be utilized to analyze, challenge, or contradict industry-produced risk assessments. Although government or taxpayer-funded risk assessments are not an efficient or desired alternative, the setting of minimum standards for risk assessments and information disclosure, and the establishment of a process for public feedback, is necessary. Potentially affected citizens rightfully demand transparency and accuracy in the communication of risk.