Catastrophic dam failures path forward at Tailings and Mine Waste

Catastrophic dam failures path forward at Tailings and Mine Waste

The keynote lecture Catastrophic dam failures path forward at Tailings and Mine Waste Conference was an enlightening speech. Henry Brehaut corroborated the views Riskope have expressed over the last decade. The validity of our methodological developments is confirmed once again.

We are pleased to comment and express some impressions from the keynote lecture.

Henry Brehaut’s Catastrophic dam failures path forward at Tailings and Mine Waste 2017 establishes what needs to be done to overcome present performances of the world-wide tailings dams’ portfolio.

In 2016-2017 year the world saw four tailings dam failure, as reported by Jack Caldwell at TMW2017. We will not delve here into discussing if these failure were significant or very significant. 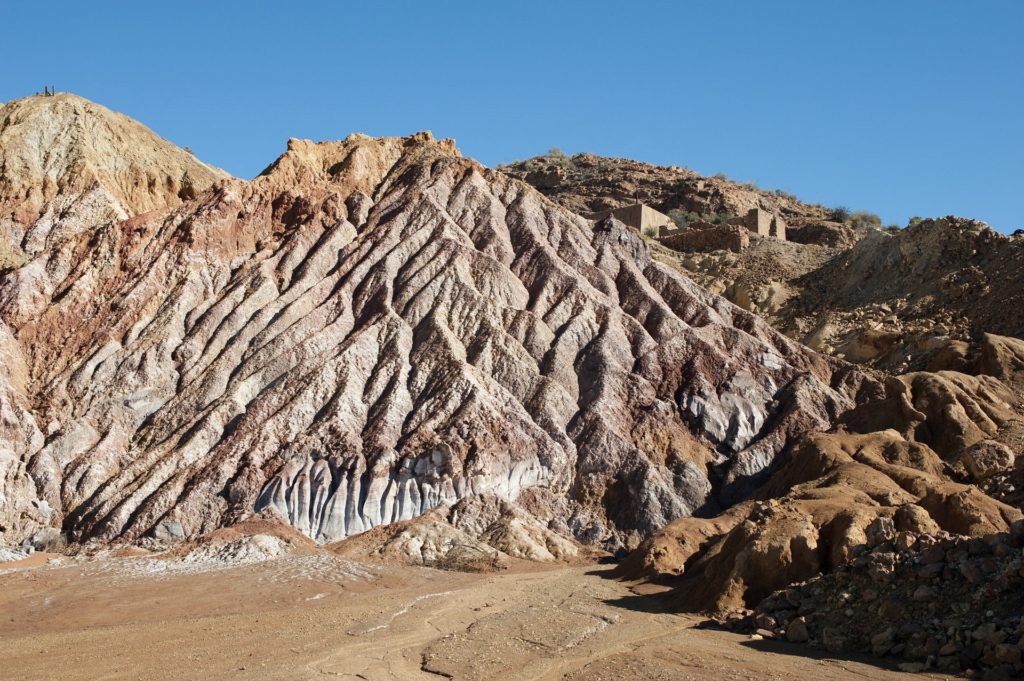 It is enough to say they were widely reported by the media. Thus they are compliant with our classification of 2012.

We will start by noting that 4 failures in the one year period is not big news. The number is compliant in terms of long term annual average with what we evaluated and predicted in 2012.

So, that is the present performance of the world-wide portfolio of tailings dams. And nothing has really changed over the decades.

The mining industry, engineer and mining consultants have to stop looking at catastrophes of a single dam.

In fact, they have to look at systemic faults and at Riskope we could not agree more with this view.

Indeed, as we wrote in 2016 in “A systemic look at tailings dams failure process ” we need to ensure that risk levels are acceptable to all parties, as there is no such thing as a 100% fail-safe dam.

Zero failures is an idealistic goal, and it will backfire. In other words, society should not be proposed an illusion that we cannot attain.

Failure is a process involving human error, human negligence and some part of natural events! Reaching zero failures goal by increasing “safety” is the equivalent to erasing a symptom, but not the cause.

We have to look at the path not to take

Instead of looking at the result, i.e. the illusion of zero failures, we have to look at the path not to take and learn from our mistakes.

Then we will reduce, in the long run, the occurrence of dams’ failures.

Indeed, this can start with developing a proper tailings dam reporting tool. The UN are championing such a tool in their new report. They add the idea of:

We note that failures will continue no matter what we do today for future projects. Indeed many active dams have congenital systemic deficiencies. Those dams will fail in the future even if we start suppressing today any systemic flaw in future dams. It would be way more efficient to spend money prioritizing dams portfolio to enable fixing the riskier dams.

The tailings and mine waste key note lecture also stated that, as of today, the best practices are known and are not best anymore, they are an average! The C-suite generally accepts them, as they think there is no other available support. However most of the time those practices are simply looking backwards, and therefore constitute a path not to take.

A change of focus

The success metric for tailings dam is to safely store tailings. The success is not to build a safe dam!

Moreover, Mr. Brehaut noted, Engineers are not the most appropriate people to define safety! 1.5 factor of safety (FOS) is not a safety objective, it is sort of proxy variable to state that the chances of failure look low (enough?).

It is important to understand the hierarchy of objectives. For example, dam safety is a subset of the main objective, i.e. safely store tailings.

Armed with the proper success metric, it would be possible to define a performance criteria that actually makes sense and is reachable and societally agreeable.

Mr. Brehaut stressed how important it is to be precise with objectives and glossary to avoid « people playing with words ».

Here are some of the question Mr. Brehaut raised during the lecture:

Mr. Brehaut concluded that we do not necessarily need to use numbers, but document and write explicitly all the decisions, analyses and reports. At Riskope we go a bit further as we strongly believe that the time of 3×3 or 5×5 risk matrix approaches is finished. Modern and proven approaches exist and they are infinitely more powerful and helpful than any qualitative or indexed approach.

Summary of the path to take

We offer a few points as a summary of our understanding of Mr. Brehaut’s Catastrophic dam failures path forward at Tailings and Mine Waste Conference key note lecture:

Contact us to learn how we can support your endeavours toward the right path!