Bringing value to projects and operations

Bringing value to projects and operations

Bringing value to projects and operations is a goal that many pursue.

Today we will discuss reliability enhancements as a possible way to add value.

Engineers generally define Reliability as the quality of being trustworthy or of performing consistently well. Example: “the conveyor performance history gives me every confidence in its reliability” which basically means “I am not expecting a major failure”. So, in other words, if you get in your car, turn the ignition and the engine roars every day, you’d say your car is reliable. 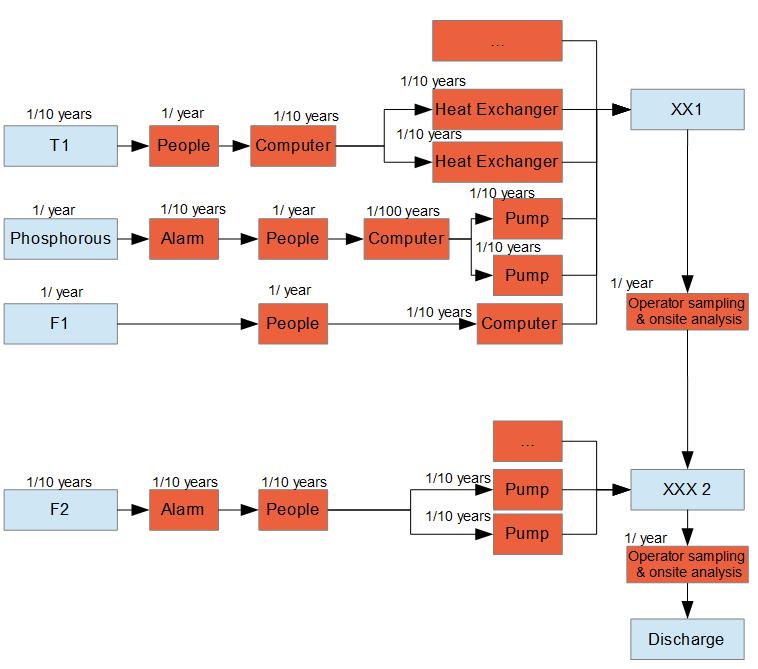 Engineers define Reliability as the probability that a system will perform its intended function for a specific period of time under a given set of conditions.

Thus reliability is the probability that unsatisfactory performance or failure will not occur for a specific period of time under a given set of conditions. NB: as the numbers describing pf in industrial applications and significant natural phenomenon are hopefully very small, say below 0.05, Rel should assume values that are all above 0.95 or so, quickly become unrecognizable from each other (Example: 0.99999 vs. 0.999992). Thus pf is generally used instead of Rel.

Of course “tricks” have been found to bypass the “confusing number syndrome”, for example using the so called reliability index. Their discussion is left for a later post as these technicalities are of marginal interest in today’s discussion.

Bringing value to projects and operations is a goal that many pursue.

A reliability analysis follows a number of steps summarized below:

It is interesting to note that the steps above are basically identical to those required by reasonable risk assessments.

Where lies the difference between reliability analysis and risk assessment?

A reliability analysis does not evaluate the potential consequences of failures, risk assessments do, as risk is the combination of probability of failure and consequences.

Reliability analyses look at increasing availability by reducing the probability of failure. However intolerable risks may still be present, as the consequences of failure strongly influence them.

Tolerable risks, especially if they are operational, once they are properly identified, should go through a reliability enhancement program. Any successful company likely has already in place a formal or informal program of this type. It probably deals with maintenance and repair scenarios and alternatives.

That already helps Bringing value to projects and operations. However, you can do way better!

It is possible to unlock value when we define strategic, tactical risks through a well built risk assessment. Risk based strategic and tactical planning allow unlocking value.