Is it possible to link Geoethics, Theory of General Ethics and Risk Management to add value to our efforts? How can we integrate a risk assessment in ethics? What qualities should a risk assessment method possess to support ethical projects and endeavours? 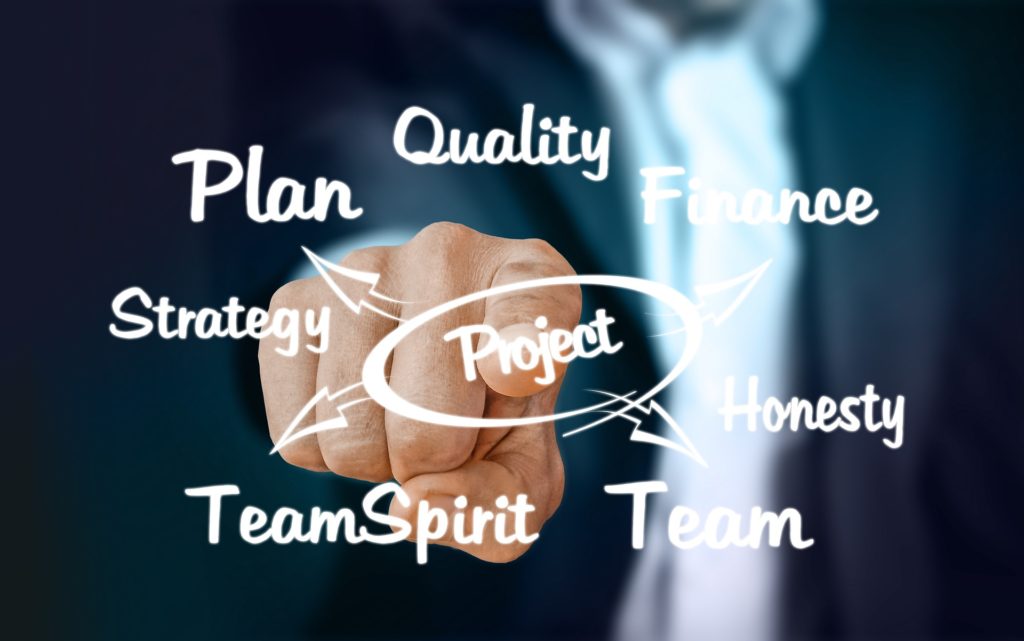 Kim Williams, a good friends of mine, let me a wonderful book by Warwick Fox entitled A Theory of General Ethics, Human Relationships, Nature, and the Built Environment (2006).

The book is not easy to read. I was so interested by it because it proposes a “silo-breaking” theory of ethics. As a reader of this blog you know we are adamant in fostering silo-breaking attitudes in risk management.

We are also strong believers in the need for geoethics, transparency (NI-43-101) and sensible risk assessments. Lately we have also written on Disaster Risk Reduction and the Mining Industry (Sendai Framework).

As a result of reading the book we discuss below how the General Ethics Theory can be linked to our practice and help the “silo-breaking”  endeavor.

Fox starts his discourse by stating that at Ethics’ core lies the definition of the values we should live by. Philosophers refer to this as normative ethics as the aim is to define the norms and standards that we should meet or attempt to meed in our conduct.

Traditional thinking focused on human and their relationships with each other. That is a interhuman ethics, i.e. an anthropocentric view of ethics, disregarding, for example animal suffering. Ethics really started trascending interhuman ethics in the 70s. There was the desire for a holistic approach of ethics to replace “silos” such as anthropocentric (humans), biocentric (animals), ecocentric (environment) ethics.

The point is that the world, our “environment” consist of natural “self-organizing” systems as well as intentionally organized systems, built environments, resulting from the Anthropocene. In this context geo-ethics appear like a sub-subset of General Ethics. This statement does not diminish the value and importance of Geo-Ethics, but helps placing it in a general context.

The Theory of General Ethics, which Fox also calls the theory of responsive cohesion, attempts to address three questions:

To answer but the first, Fox explains we need to define the “basic” or “fundamental” values in a single value statement. The most fundamental value there is, i.e. the foundational value consists in a basic relational quality, or form of organization, that can be described as responsive cohesion.

Responsive cohesion is one of three possible kinds of cohesion. It is the most important and valuable. The other two kinds are fixed cohesion and discohesion.

This summary will most likely leave you with appetite for more information. You can of course get the book, but before you do let us get back to our main subject with some examples.

The fixed cohesion characteristics are rigid, frozen, mechanical and prone to routine.

Discohesion is chaotic, anarchic, “all over the place”, “with no logic”.

Responsive cohesion “holds together” a system. Elements of the system respond to each other in deep, significant and meaningful ways.

A Responsive cohesion system is internally and contextually responsive one. It is flexible, adaptive and creative. Its salient elements and features “keep company with each other”, mixing predictability and surprise. The system is genuinely complex, organic and “alive”.

we see that it is indeed possible to develop procedures to abide to General Ethics. A scalable, drillable, updatable, convergent risk assessment methodology has the necessary qualities to support Ethics. 4×4, 5×5 risk matrix approaches do not have those qualities and contribute to create and maintain blind spots.

We can see the day where we will design large infrastructure projects, mining operations as responsive cohesive systems, thus fostering General Ethics.

The principle of cohesive response entails responding to ecological, social and built contexts in that order of priority. Then such a project will create sustainable value.

It will require a significant reorganization of the design workflow. Projects will start with risk assessments and environmental impacts evaluations and then investigate technical aspects.