The numerous comments made in the aftermath of the Cadia goldmine accident offer the opportunity to discuss Success and failure criteria in mining risk assessment.

Several comments congratulated the mine for their overall tailings management, for the limited volumes involved, for the limited breach of the dam. They came from highly experienced dam engineers and mining people. 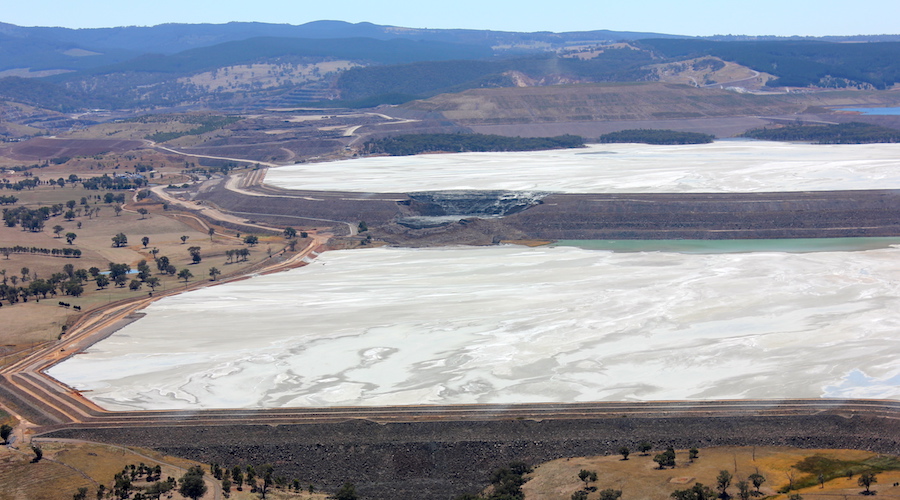 The media, however, focused on the business interruption. Some were not as enthusiastic about the overall performance and stressed workers’ concerns:

There are numerous examples of diverging considerations for success and failure of industrial facilities. Last year we discussed a Solomon spillway release accident which was considered a success from an engineering point of view, but irate scores of residents.

In our courses we always devote a section to the subject of defining what constitute the success of a system and its nemesis, i.e. the failure. Without a proper definition of these any attempt to produce a risk assessment will be misleading.

Let’s not even enter the debate of possible causes. We do not know any details on these dams and the failure.

From a tailings containment perspective it seems that at this time no tailings ended up in the environment contrary to major recent failures like Mount Polley or Samarco.

So if the success criteria set for this facility risk assessment would have been “do not release tailings to the environment above xxxx m3 per accident” then this accident would be “a success”.

But the success criteria could/should also have included the business interruption dimension, and from that point of view, the the repetition of mining activities suspensions is indeed a failure.

From that point of view the wall failure is a critical one since the mine has to shut down for several months, contract can be broken and competitors may easily snatch skilled workers and social license to operate (SLO) may be in jeopardy.

The share value of the company may be volatile for quite a while. Damages will extend to corporate’s image and reputation.

Building consensus across many realities

This is why when doing a risk assessment it is necessary to clearly define the success metric. If anyone skips this important step people (step by step) will not “find their voice”.

Risk communication will be botched (Can we stop lying to the public?). The resulting risk assessment will bias and censor reality. Certainly it will not foster healthy debates and consensus building.