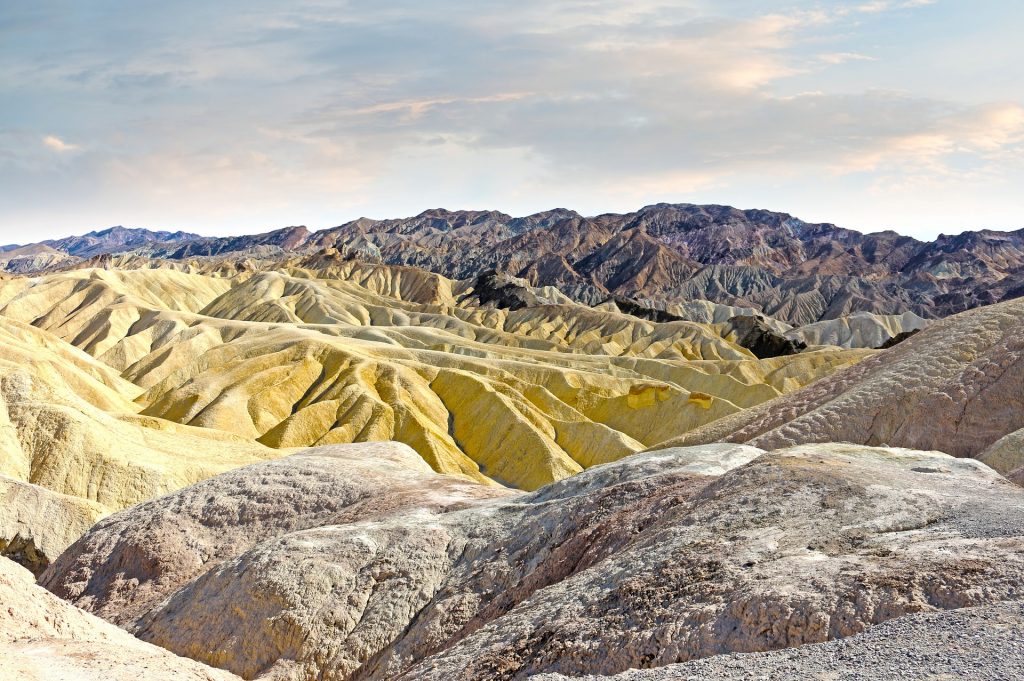 Indeed, if you traveled to Japan you certainly saw metro-trains operators pointing down the platform and calling out—seemingly to no one—as trains roll in and out of the station. Onboard it is much the same, with drivers and conductors performing almost ritual-like movements.

If you were in the NAVY you will also remember the PRO method they teach for operating switches, valves, and basically anything.

The two routines are effectively the same and correspond to:

In Japan has reduced workplace errors by up to 85 percent! So, should engineer Point Read Operate for Tailings Dams design?

When designing a tailings dam following common practice approaches an engineer has to select the Factor of Safety, FoS. FoS are either required by law or code or correspond to what the engineer considers to be safe for a particular situation. Indeed, the Factor of Safety is commonly used to find a compromise between, say, a slope failure and economic return of the construction. Acceptable FoS criteria are typically the result of some combination of:

However, as we see in many publications (Such as Probability and Risk of Slope Failure, Silva, Lambe, Marr) this proxy variable is not useful. Indeed peculiarities of the dam can change the probability of failure. In the picture below you can see and example with FoS=1.5. The probability of failure could change from 10-1 to 10-6 meanwhile the FoS would remain constant at 1.5!

Where is the catch? Well the FoS expresses the ratio of deterministic driving forces and resisting forces. It ignores all the ancillary conditions such as:

Even in the case where the engineer fears, say, poor construction and management, he or she will raise the FoS by a few points to cover for those deficiencies, but there is no way he or she can say what that change does to the probability of failure.

FOS may be useful to design the dam at a preliminary stage. However it is completely ineffective at evaluating it probability of failure. The same of course happens with risk communication.

Having engineers Point Read Operate for Tailings Dams design would greatly enhance the performance of future constructions if instead of using the fallacious FoS proxy we were to turn toward explicit probabilities of failure.