The tailings dam failure killed at least 169 with 141 still missing and the Boeing 737 Max 8 catastrophe who killed all 157 people on board the Ethiopian Airlines are indeed surprisingly similar in many aspects. 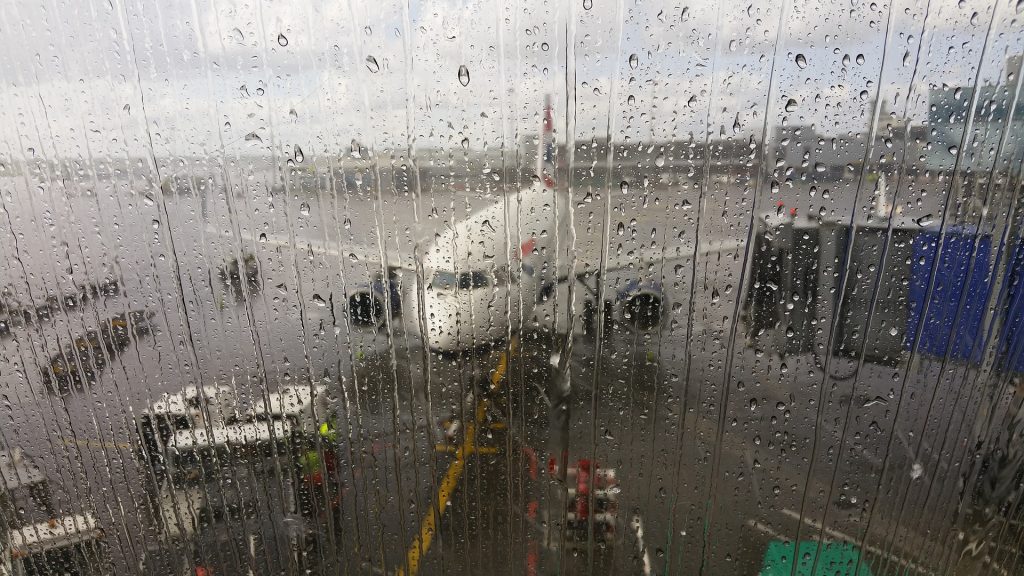 The fox looking after the chicken coop is an international problem

Reportedly the FAA had to delegate regulation to airlines and manufacturers for a variety of reasons we will not discuss here.

Boeing reportedly singlehandedly decided that the Max 8 did not need recertification and FAA did not challenge this decision.

For Brumadinho, the government let the operating company hire consultants to inspect their dams. This lead to practice challenged by the UNEP report asking for 3rd party independent assessors. In both cases it is legitimate to wonder who would be willing To Bite the Hand That Feeds You!? That is not Boeing or a Vale’s problem, that’s an international issue plaguing many industries and business arenas.

Both Vale and Boeing existential crisis are the result of a series of decisions that spanned over a decade, if not much longer. And those decisions were not always theirs. Indeed they oftentimes lied in the political and regulatory spheres at national and sometimes international level.

Boeing decided to market the Max 8 as part of the 737 family rather than as a plane with wholly different flight characteristics. Indeed a new automated software system was going to “make it fly” like usual. That is like a Segway keeping you standing in a sort of “magic equilibrium”.

Then, when the first crash happened in Indonesia killing 157 passenger, Boeing did not ground all Max 8s. The FAA also failed to act for the reasons we discussed above.

A similar story is happening worldwide with tailings dams. After Samarco and Mount Polley failures, some codes were changed, owners and operators conducted an analysis on the cause of failure but no one reviewed the potential systemic problems until a couple weeks ago when the ICMM has declared they will undertake a in depth revision and produce new rules and large investors have asked for some new level of transparency. And most likely, no one will discuss common practices for risk assessment that, in our opinion, are the root cause of many mishaps and accidents (Oroville…).

Unlike planes, we cannot “ground” all the dams.

Oftentimes, in the mining industry, dams’ initial designs require expansions to cover the needs of new reserves. This is often similar to adding new larger engines on an old plane design.

Only a holistic approach giving a relative risk for each dam in a single owner or country-wide portfolio will offer a true solution to enhanced safety though reasonable and transparent mitigative roadmap.

Communicating in a transparent way with the public and stakeholders is fundamental. Because no one will be able to “ground” all the dams like we can do with airplanes. With dams the horizon is probably nearer to a decade than to a day.

The solution exist and need to be a root-and-branch overhaul instead than a quick-fix.