Talking about return rate is a disservice to the public

Talking about return rate is a disservice to the public

Talking about return rate is a disservice to the public even if flood experts usually use the term when communicating to the public. 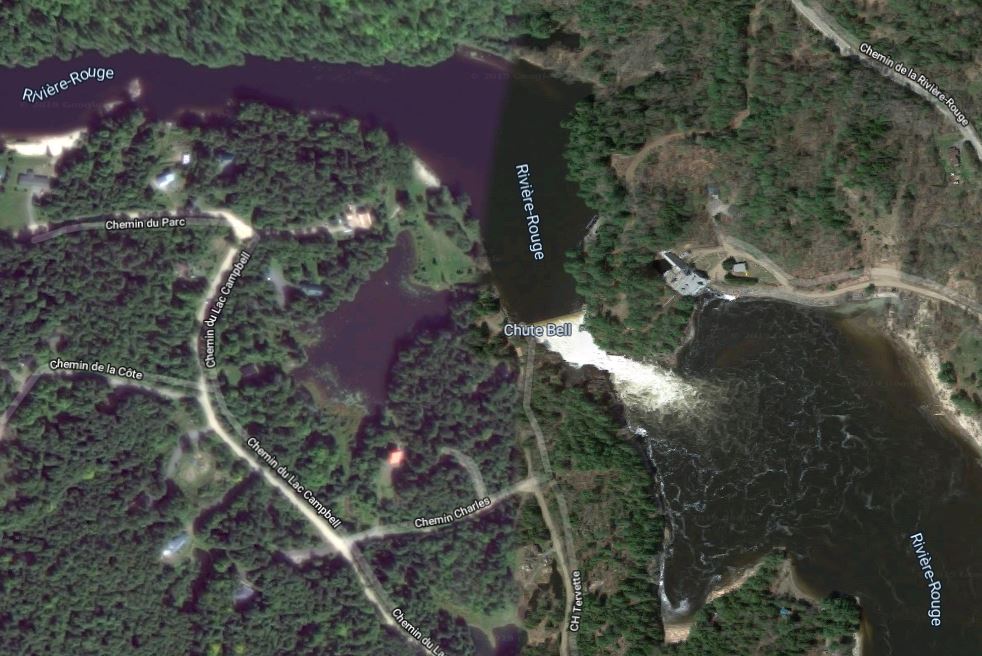 The officials stated that: “… The dam was designed for a maximum one-thousand-year flood of 960 cubic metres per second.”

We will look at relatively rare events. For the sake of this discussion, let’s consider events with a probability of less than 1/10 per year. At 1/10 talking about probability to see an event per year and frequency, or rate of return are mathematically almost equivalent.

What does one-thousand-year flood really mean

Oftentimes we see and hear people saying that since we saw a 100-year flood last year we are good for 99 years to come. This statement is completely absurd. From a probabilities point of view a ‘100-year flood’ can happens two years in a row (or even twice in the same year!). Indeed, the frequency, 1/100, is by definition a long-term average. Average is a central tendency, but not “the whole truth” about a phenomenon.

The likelihood of seeing a 1/100 event happen 3 years in a row exist as well, even though it is extremely low. Almost beyond the credible threshold. But it can happen if climate change intervene.

In data we trust

Above we explained that based on long term average (which is derived from gathered data) occurrences we can compute the probability linked to an event. But what does it mean if the sample size is small or when the future diverges from the past?  Climate change may be an example of this, but it is not the only one.

Officials are starting to understand that what once was true might never be true again.

The Federal Government of Canada warned this type of extreme flooding is the new reality of climate change. Thus, Canadians should prepare to see it more often. As a result, Environment Minister Catherine McKenna said Thursday that the “one in 100-year flood” is indeed happening much more frequently.

Why talking about return rate is a disservice to the public, Looking forward

Finally, since the past is not equal to the future, we include uncertainties in the likelihood.

A one number estimate will always be wrong!

A range is more ethical and correct.