Risk definition is paramount amid tailings problem. A recent example is the Almaden Ixtaca Project, Mexico. 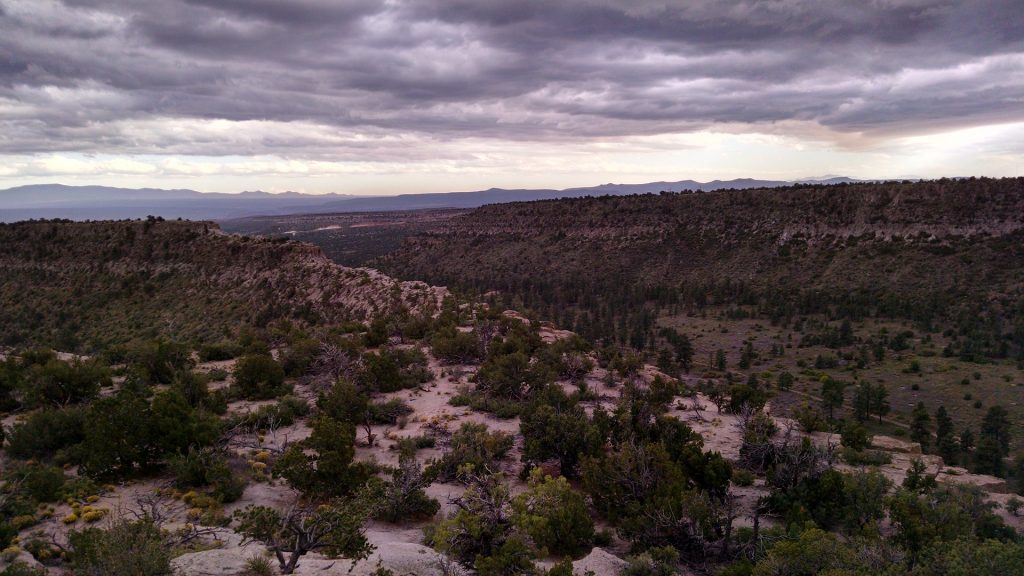 We read in a publicly available information: “The mine plan has a dry stack filtered tailings facility, and co disposal with waste rock with no tailings dam, eliminating the risk of a tailings dam failure.”

We salute the effort to reduce from inception a source of multiple hazards and hence risks generated by the tailings dam.

However we want to discuss a few notions designers oftentimes forget or simply do not discuss.

Does it mean the tailings wont fail?

Well not necessarily. It all depends on the definition of failure. In our courses and the book (Tailings Dam Management for the Twenty-First Century) we insist on the necessity of defining success and failure criteria for projects. That is before attempting any risk characterization.

First, we need to understand what the mining company means by tailings dam failure.

We know many mines feasibility studies which adopt only the first definition of failure  with no consideration for other consequences. This oversight leaves room for conflicts with local residents. This may lead to crises that will inevitably damage the Social License to Operate (SLO).

It is known that dry stack installations do not fare well in high rainfall environments. Rain can create day to day management problems due to haulage and compaction equipment movements. In drier climate one can say such a scenario is minor, but what about long term climate change?

Hazards impinge on upstream diversion systems. Will they be able to prevent inundation of the dry stack facility? What will happen if they fail?

The same goes for surface contour management required to prevent accumulation and easy removal of surface water.  Has the erosion potential been studied and obvious mitigation implemented? What are the residual risks?

Furthermore, seasonal climatic fluctuations are an important consideration in the design of a dry stack facility. Because the system has no option to store water.

Should the climate change and precipitation increase, is there any possible implementable mitigation to cope with this hazard?

While writing these questions we remember the discussions for the Giant Mine remediation project. Lots of time and effort was devoted to various aspects of climate change effects.

From the late 40ies to the 90ies, arsenic trioxide, the mine dumped that byproduct of the gold production in underground chambers. The permafrost was containing the contaminant and the perception was seepage was therefore under control. Thus, in those time this was a “risk free” solution.

Unfortunately, because of permafrost loss those chambers are no longer as good at containing the arsenic trioxide. And the government estimated to spend up to a billion in mitigations to lower the seepage risks.

There is no risk free alternative in any industry, endeavor.

The risks linked to any new solution, mitigation alternative need to be transparently evaluated including possible change in the systems.

That is true especially in the current conditions of rapid climate change.

We have seen some projects inadvertently taking “new risks” because of the implementation of new, “safer” solutions that seemed to constitute universal panacea.

Caution has to be exerted and the risk profile of all alternatives have to be presented so that the decision are as correct as possible.