Today we look at why climate risk and consequence overcost have common similarities. Have you ever been involved in a project whose final budget exploded due to consequence of apparently small, negligible schedule or material risks? Similarly, even thus we record small change in weather averages, big impacts are being noticed. Let’s find out why this happens. 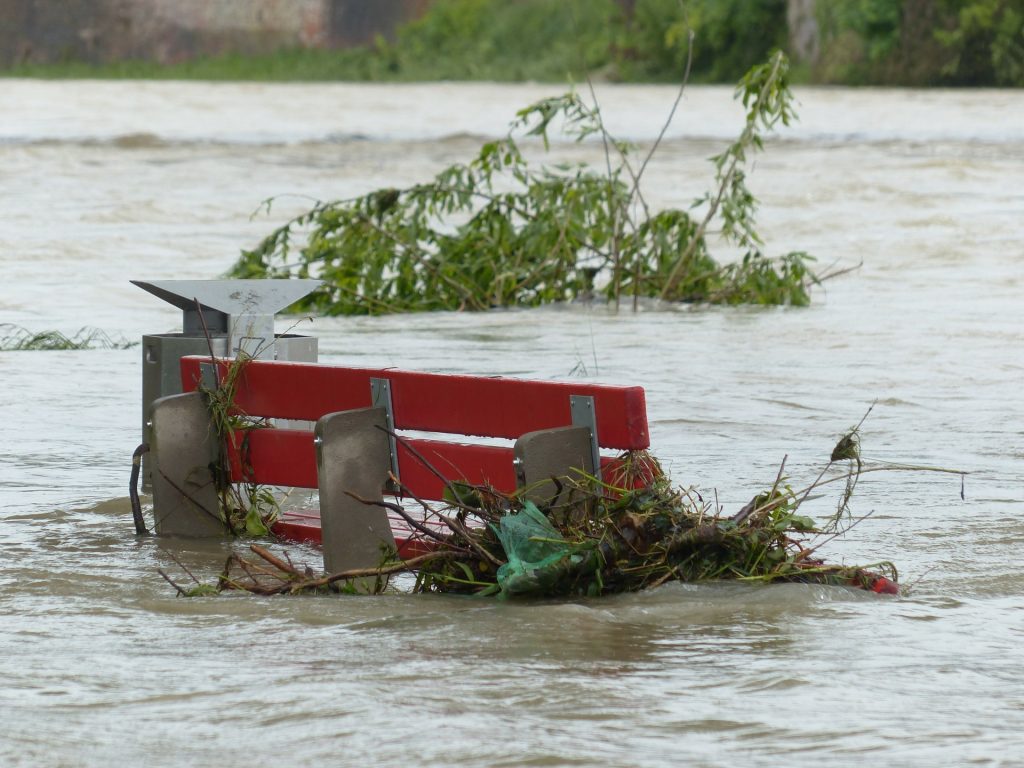 Probability of overcost vs. Likelihood of event

Lets suppose the consequences of a risk scenario vary between 0 and 20M$ with an average of 10M$ and a standard deviation of 3M$. Management was clear that anything over 15M$ was unacceptable, based on their tolerance threshold at 0.05 likelihood.

Based on the “distribution” of the consequence described above, we can compute the probability of the consequence (loss) to be higher than the threshold (15M$). It is the the area right of the blue line under the orange curve in the figure below. 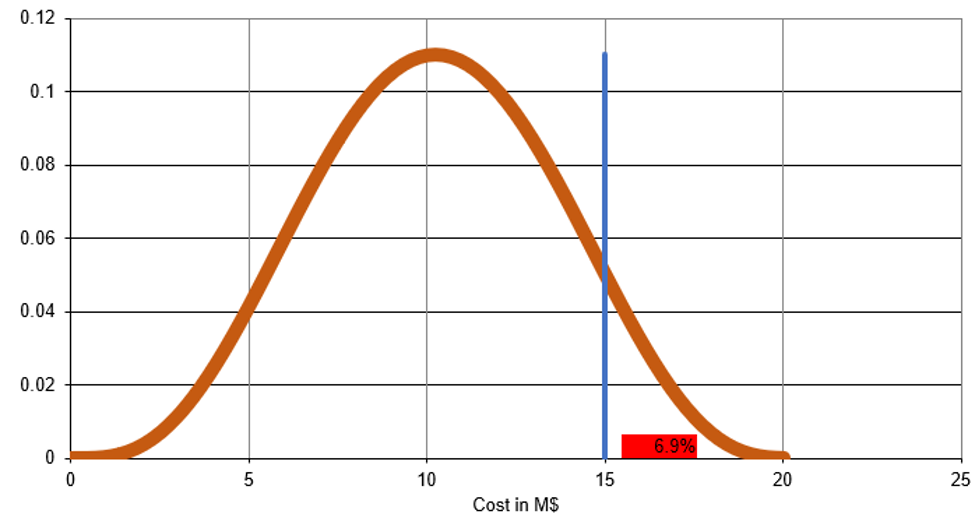 The probability of an event costing more than 15 M$ or the overcost probability is 6.9% given the assumed distribution of consequences.

The likelihood of an event costing 15M$ given the distribution described above is 0.05% as readable on the Y-axis.

The IPCC ( in nature  or the paper ) (Figure 5: IPCC (2001)) graph below illustrates how a shift and/or widening of a probability distribution of temperatures affects the probability of temperature extremes and of more “standard hot or cold” weather. 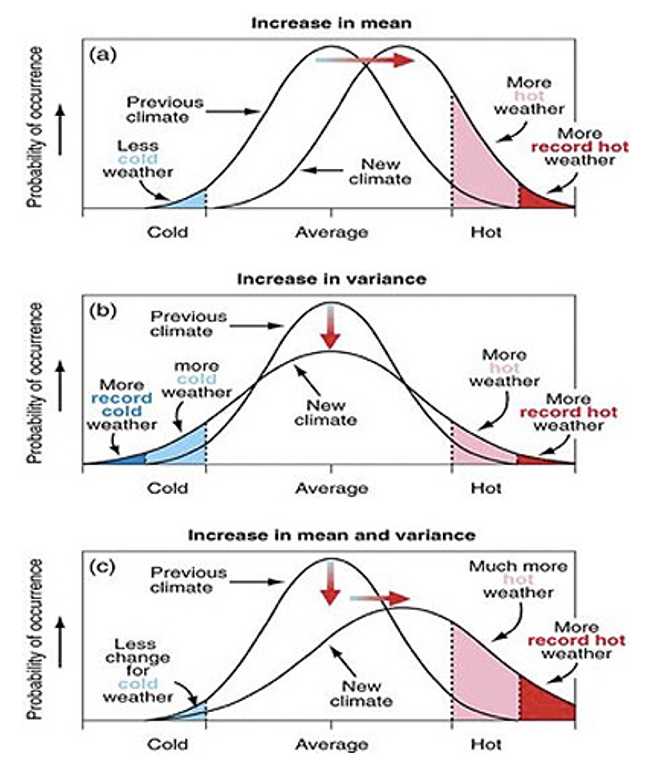 Now if we look at the risk scenario we introduced above, we can calculate how small changes in average consequences can lead to dramatic change in costs.

Let’s follow the IPCC case a) e.g. shift the distribution to the right by 1M$. 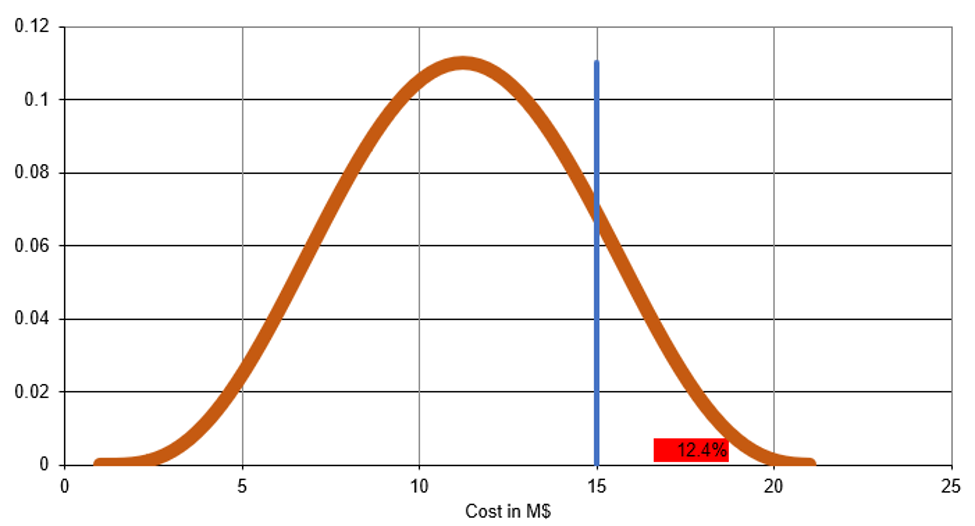 This leads to the event costing 15M$ to have a likelihood of 7% and an over cost probability of 12.4%. That is roughly twice the value of the initial state. The event would also be intolerable, if the tolerance was at 0.05, 15M$.

We can look at case b) of the IPCC, e.g. maintain the average at 10M$ but increase the standard deviation to 3.5M$.  The over cost probability also increases to almost the double the initial state. 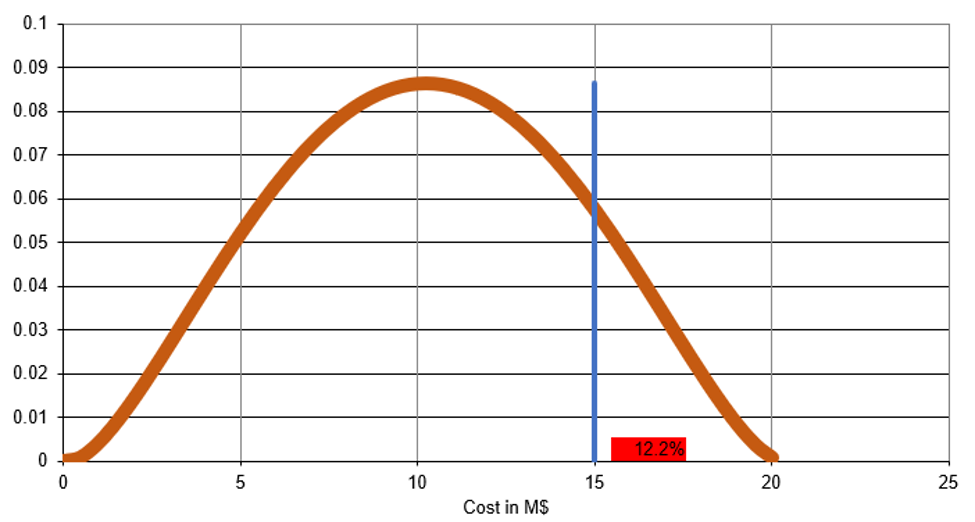 Now if we look at IPCC case c) we combine the two prior cases, i.e. shifting and increasing volatility. The result is staggering. Almost 20% probability of over cost. 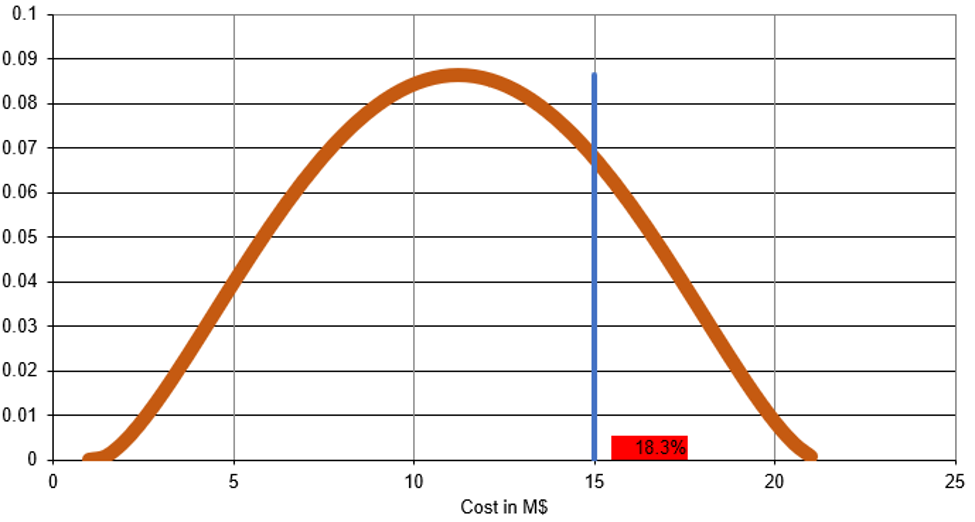 In real-life we can see many record showing “small” increases in variance and mean  as exemplified in the image below. 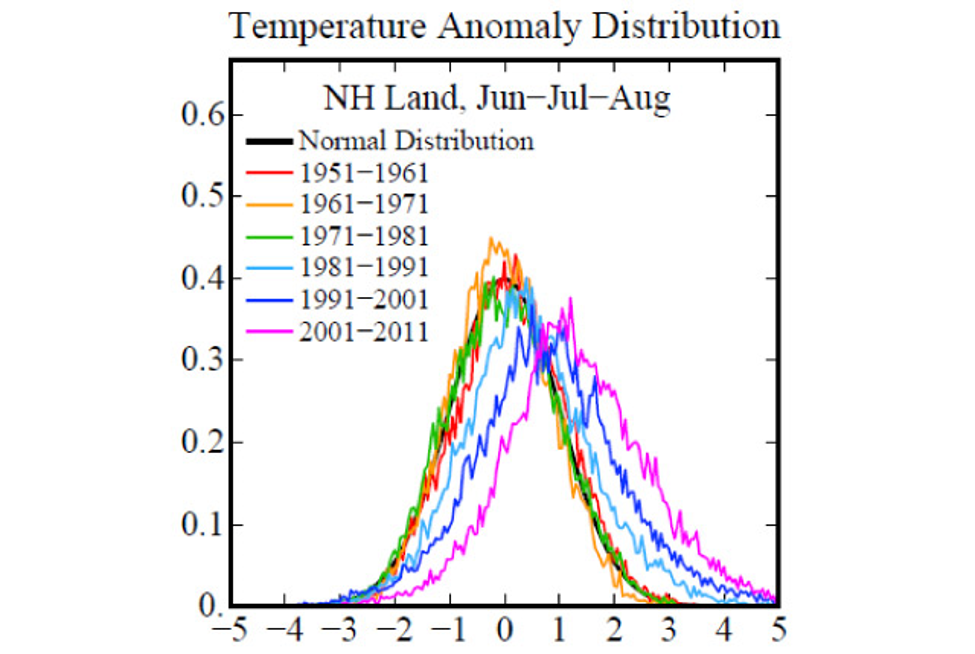 Frequency of summer temperature anomalies. How often they deviated from the historical normal of 1951-1980 over the summer months in the northern hemisphere. Source: NASA/ Hansen et al. 2012

Finally, armed with the tools we discussed above we can also explain why  “small” increases in variance and mean lead to the “explosion” of costs of consequences. No need to look at extreme events we are experiencing today. No need to look at catastrophic wild fire in Australia, heatwaves and increase storms! Small changes in mean and volatility will also lead to staggering consequences increases. If a risk assessment neglects to consider shifts of distributions and increase volatility it will mislead users on the risk tolerance of climate change events.