The fall of the Roman empire, asymmetrical attacks, and modern mining

The fall of the Roman empire, asymmetrical attacks, and modern mining

At Riskope we see impressive similarities between the fall of the Roman empire, asymmetrical attacks, and modern mining. 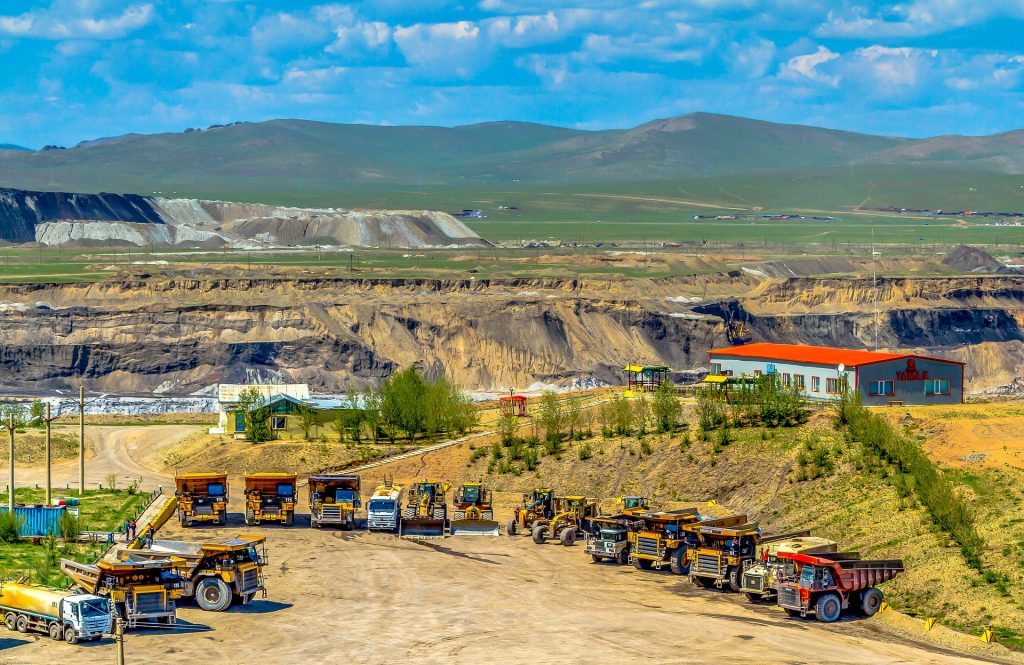 The fall of the Roman empire, asymmetrical attacks

The Western Roman empire, the one headquartered in Rome, was brought down little by little by the compounded effect of numerous factors and hazards.

Among them we can cite:

The Eastern Roman Empire, i.e. the Byzantine extension, ended-up collapsing under the attacks by the Ottoman Empire.

In both cases one can talk about asymmetrical threats-from. In this context asymmetric means that the threat vectors (the barbarians, the Ottomans) were by far not as well and deeply organized as the targeted system (the Empires).

Indeed, the Romans were excellent record keepers, builders and organizers. Interestingly, however, the Roman numbering system was clumsy, did not include the “zero” concept and entity. Indeed, Indian and then Arabic mathematicians created the numbering system we still use today. It allowed the world leap forward in the understanding of physics, finances and nature in general. Zero reportedly appeared as an entity around the 9th Century. Despite these knowledge gaps Romans achieved incredible levels in civil and military engineering.

Furthermore, in the case of the Byzantine Empire, their “management” reached such levels of sophistication and detail that still today one uses the term “Byzantine” to mean excess of complication and administrative details.

The fall of the Roman empire, asymmetrical attacks, and modern mining.

We see strong conceptual similarities between the Roman Empire debacle and what is going on today in the mining arena.

Thanks to IoT and other data gathering systems, anyone can gather huge “records”, data reservoirs. Then we want AI to “understand what the records say” forgetting that low frequency events do not have enough “data”. One often forgets that AI is impotent in that context.

Ultimately, many industries are becoming, like the Romans did, huge record- keeping machines, using advanced technologies to extract information they need.

But they are forgetting the Uns, the Ostrogoth and the Ottomans. Think climate change, epidemics, fierce eco-opposition capable of overthrowing large projects, and cyber-attacks. Each one of these and their multiple variations represents a highly asymmetrical type of attack. “Invisible social groups”, new viruses, unconventional warfare are important elements of our new world.

Where does an epidemic fit in this?

Take the example of the epidemic/pandemic we are witnessing.

Up to “yesterday” when we were asking companies how they would ensure follow-up of operations, maintenance monitoring, etc. they were dismissing the issue. The “universal credo” was there will always be someone to replace missing people, and then “we are going into automation”. Well doesn’t automation also require maintenance, calibration, etc.?

ORE2 coupled with satellite monitoring helps fighting Corona virus effects on mining companies as it reduces reasons to travel and visit sites. We are indeed proving to a client that we can start a risk assessment/space observation program “blind” and draw valid conclusions.

In this context “blind” means:

You will be amazed by the time we can spare by deploying ORE2_Tailings for your dams portfolio.