Near misses and pandemic advice

Near misses and pandemic advice

Today we will tell you our experience of Near misses and pandemic advice. 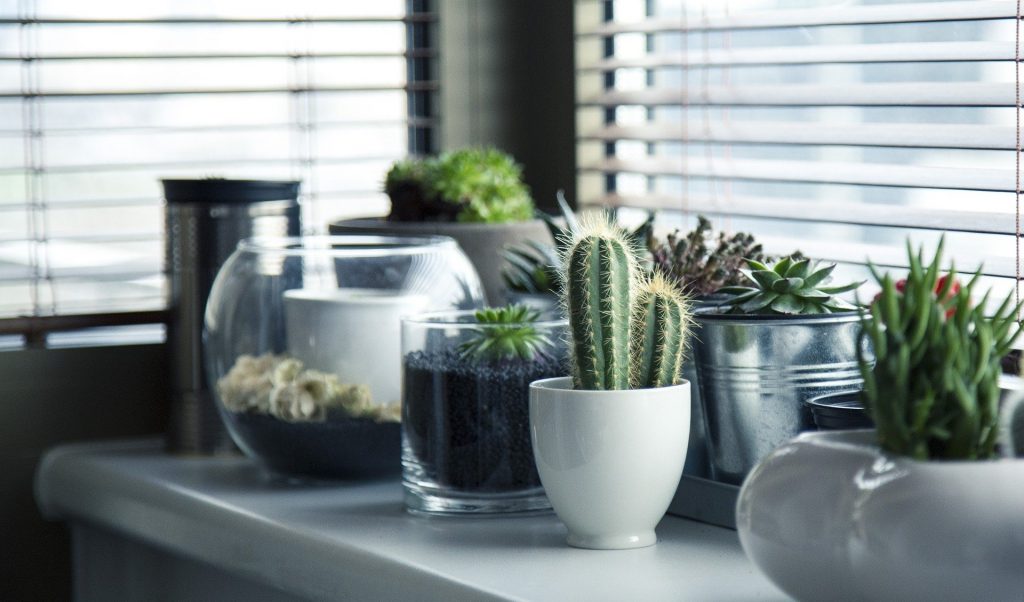 But first of all, we hope this blog-post reaches all of you and your Families healthy and serene. Let us know of your experiences and how you are doing.

Travel experiences at the beginning

I was in Italy until February 25th after completing several intercontinental trips. There I saw the beginning of the contagion take place. Indeed, Italy was already taking some protective measures then.

Then my wife and I landed in two international airports where people were having fun and drinking beers like if nothing was happening in the world. A strong contrast with the serious Italian attitude.

We had a coupe Gin & Tonic hoping the higher alcohol percentage would “sanitize” us.

In those days, no one was showing yet the contagion curve, with its amazing similarity from country to country and that infamous 30% to 40% per day progression. Yet we were seeing already how seriously contagion affected China and Italy. The buzzword “flatten the curve” was not born yet.

We just learned that we actually had three near misses with COVID-19. It was the matter of days or hours. Corona virus could have hit us:

Thus, the decision we took three weeks ago to “live in isolation” was more than justified. COVID-19 is rampant. Obey the rules and STAY HOME!

Those two countries were indeed in truly uncharted territory in those days. Canada, the US, Latin America lagged behind. Furthermore Central European countries, Spain, the UK felt still “safe” as they were nine to fourteen days behind in the contagion curve.

The traditional distrust of the Italian population toward the government played a role as well, as did a well rooted national culture of disobedience. Regions of Italy were people are known to be “quieter” and prone to abide rules and codes are showing remarkably lower rates of contagion. Notable examples are:

STAY HOME works! There are many regions, including the islands like Sicily and Sardinia (0.1% each), where the rate of deceased was not, March 20th, above 0.4% total.

Mortality and “flattening the curve”

The factors above are playing a role in the contagion and the final result in terms of death toll. However, one comment is paramount. Italy belongs to the top five countries in the world in terms of longevity (1 Hong Kong, 2 Japan, 3 Switzerland, 4 Singapore, 5 Italy).

Among those five it is the country with the highest COVID-19 casualties.  Also, even if we do not have statistics, Italy is certainly the “most affectionate” country. Think about hugging, kissing, social proximity within and outside the family. That affectionate behavior is also the reason people traveled to reach their family before the lock-down. Thus, it seems that if one puts together an older and vulnerable population with and affectionate behavior one gets a recipe for higher mortality. As a result the mortality is higher than in the other “top five” countries. And that is despite the unanimously heroic effort of the medical profession in Italy and despite the government decisions. KEEP your social distance!

All the measures above are of course paired with testing and quarantines.

We sincerely hope that other countries, other people, our colleagues and friends draw the necessary lessons from the Italian and other countries experience. Do not lower the guard. If in doubt, look at the numbers above!

We could name this section “the Black Swan” myth. Our readers know what we think about Black Swan.

In these last days, weeks we have seen plenty of politicians talk about this COVID-19 as an unprecedented event. They all talk nonsense, to cover prior inaction. Sure it is true that this is the first time we have 7.5B people on this planet. However, many talked about such a scenario. Indeed, even small countries like Switzerland, to cite one case we know, studied it in detail and came out with astonishing realistic, proven now by facts, estimates.

Incidentally, the probability estimate given by Swiss authorities is very informative and in very good agreement with our simplified estimate at 2.5% annualized.

If a risk study foresaw a very credible probability and yielded estimates of the financial consequences, one cannot talk about unprecedented, Black Swan event. But one could talk about criminal negligence.

Keep safe, STAY inside, keep fit, have a glass to cheer with us to the wonderful future we could build if we cooperate.

Tagged with: COVID-19, Near misses, pandemic

One response to “Near misses and pandemic advice”