Anticipating Objections to risk assessments is paramount to foster social licence to operate (SLO) and corporate social responsibility (CSR). The first step is to avoid any suspicion of conflict of interest. 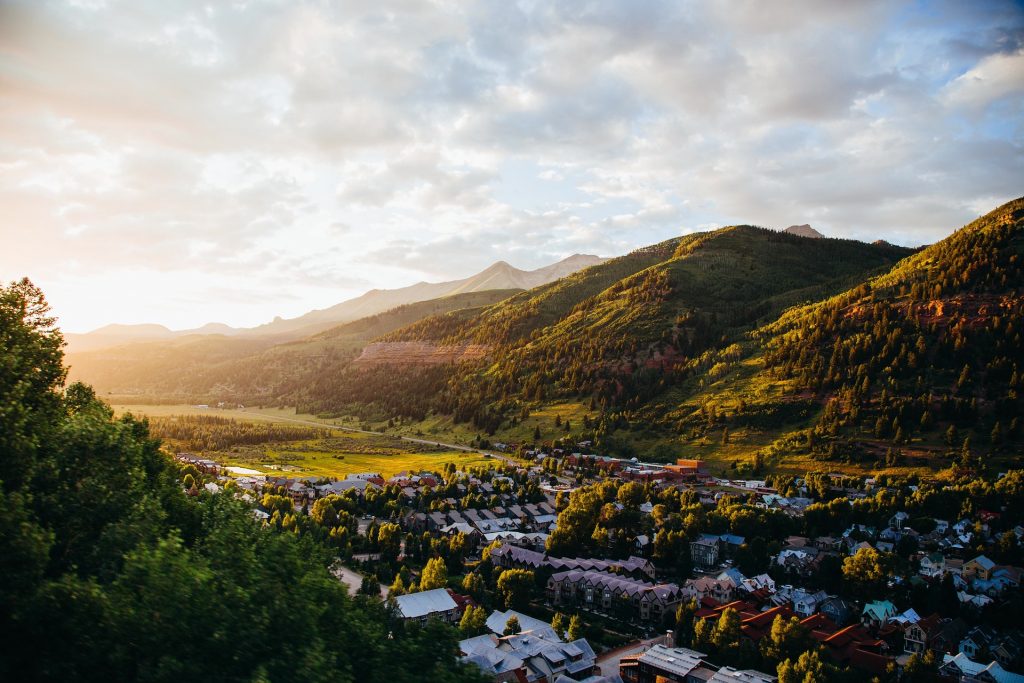 Indeed, risk assessments should be performed by an independent entity (Brehaut, 2017, UNEP). That is to avoid conflict of interest (Oboni, Zabolotoniuk, 2013) and assuage public concerns. Nevertheless, the proponent of a project might feel vulnerable if that information becomes public.

Thus, today we discuss how to help remove possible objections and ultimately foster SLO and CSR by applying a mix of technical and soft concepts and skills.

Always define the Success metric and the glossary

The glossary and failure metric need clear definitions in order to avoid plunging into a state of confusion from the first contact with the public. For example, if a dam “survives” a given hazard but the water source for the local population is contaminated, does this constitute a tailings dam failure? Too often we have seen a failure considered only when a dam is breached.  Other times engineers looked only at the stability, disregarding other issues, forgetting the system’s success metric.

The point made in the prior section became obvious with the Oroville dam forensic analysis that stated:

“The Independent Forensic Team reportedly formed the impression that most DWR staff and those involved in the Potential Failure Modes Analysis (PFMA) studies considered the use of the emergency spillway in terms of only an “extreme” flood event. The Independent Forensic Team notes that a “1 in 100” year storm might be considered an “extreme” event in an operational sense. However, from a dam safety viewpoint an “extreme” dam safety would be a much larger storm.”

This was again an example of unclear glossary and definitions which lead to misleading evaluations of risks.

Indeed, as the Oroville report states, failure modes can vanish from detailed considerations simply because of the specific definition of “failure”. In our practice we always start a risk assessment by defining:

Even thus we find this event in numerous tailings dam failure database it is not the dam that failed but the system. How many risk assessments focus on the dam and conveniently forget that pipes, underground cavities and other ancillary facilities can as well fail? The results of such studies are misleading and unrealistic at best.

Clearly state types of consequence and how they combine

The usual dimensions of consequences we include in ORE deployments are:

These dimensions are additive, not stand-alone items, and can possibly merge into one metric, while preserving the inevitable uncertainties.

Going into more details on dimensions evaluations, we can cite:

Anticipating Objections to risk assessments, planning activity, whether tactical or strategic, should be based on risk assessments performed by neutral parties that do not have even remote conflicts of interest with the proponent and designers.

Furthermore, Anticipating Objections to risk assessments requires at least a clear definition of: