Lately several tailings dam failures rocked the mining world. Despite the relative high frequency of these events we have heard engineers qualify the failures as “one in a million”, “extremely rare” or even “black swans”. Today we want to discuss a few concepts on tailings dams design and experience. In particular, we will focus on some disconcerting qualifiers like the ones we just cited above. 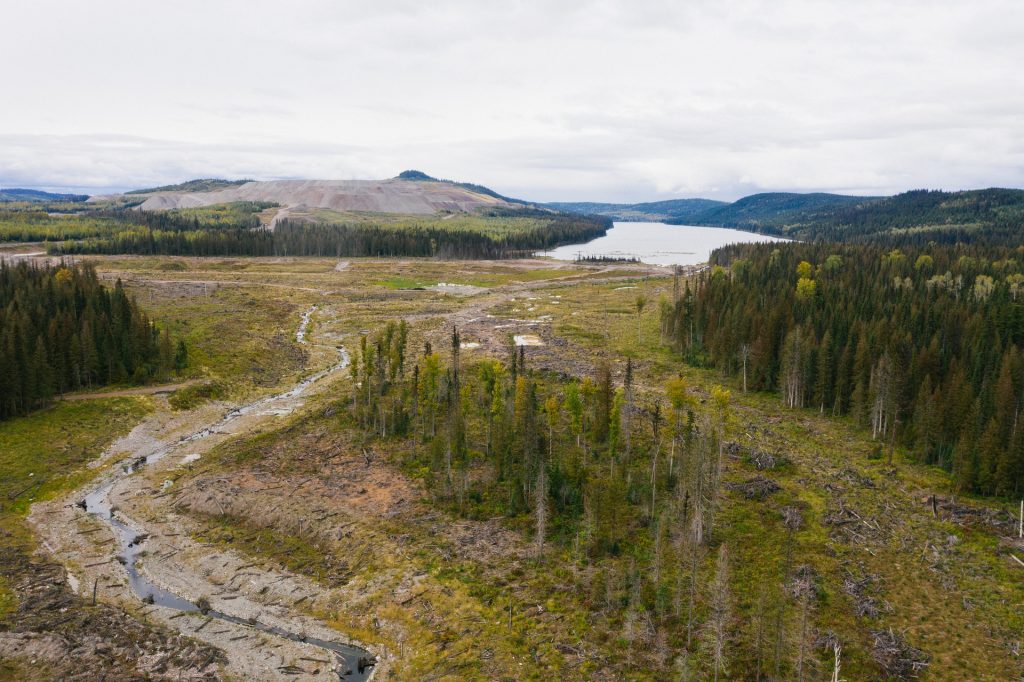 Additionally, NASA’s C. Michael Holloway stated: “To a first approximation, we can say that accidents are almost always the result of incorrect estimates of the likelihood of one or more things.”

A typical designer with 20 years of experience has less than 5,000 hours of real hands-on system experience. In  addition almost none of this is in the system’s real environment. Thus the engineer sees a negligible number of failures.

If we go back now to the initial reference “…incorrect estimates of the likelihood of one or more things” we have to notice that engineers generally treat failures modes in silos when in reality they occur simultaneously. Framing one probability is hard and framing many is even harder…

Risk assessment and management is effective when personnel involved in the process have the domain expertise necessary to:

Using a censored list of failure modes, under the assumption we can discard a priori some of them because they are not credible, is a negligent approach.

That is particularly true as, most of the time, no one cares to define what the credibility threshold is. Furthermore experience is unfortunately always incomplete. That unfortunately leads to uncertainties larger than believed. Behavioral and cognitive biases can lead even the most expert designers into overconfidence and misjudgments.

As a result, we cannot rely on our experience-based intuition to determine whether a failure can happen within required probability limits. Doing that is displaying technical arrogance.

To reduce this type of error and misleading statements we need to avoid censoring and biasing. That can be done through dashboards displaying baseline status as well as tools to monitor and adapt to new events.