SLM and the Probability of failure of a tailings dam

SLM and the Probability of failure of a tailings dam 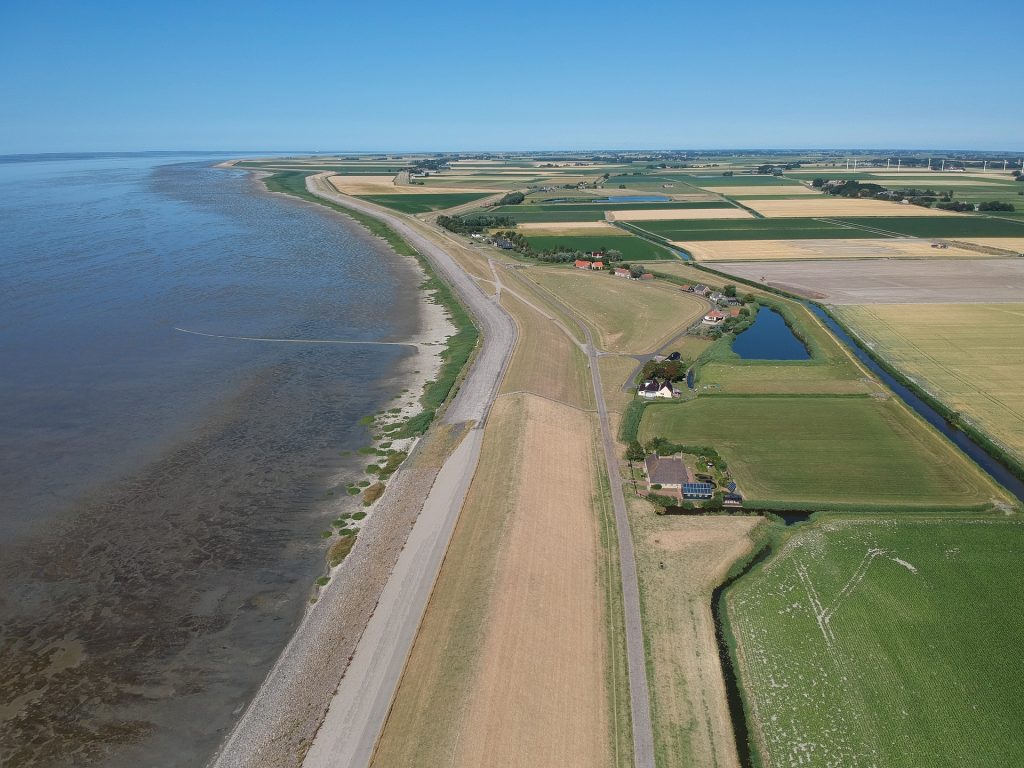 Not a new approach

SLM and the probability of failure of a tailings dam was not the first attempt to generate a relationship between FoS and pf. The idea is not new as it appears from. One example by Oboni, Martinenghi, 1984 showed that with equal FoS, a slope in clay has a significantly higher pf than a slope in granular soil due to higher variability of clay’s geomechanical parameters. One paper from Caldwell Moss, Design of Non-Impounding Waste Dumps, M K McCarterP47–P61, NY: AIME, 1985, also showed how to generate pf-FoS relationships. It used relatively simple probabilistic approaches: pf=function of FoS, including mechanical parameters variability.

What is the advantage of it

The advantage of using SLM 2008 vs. the “1980ies approach” is that they introduced “expert judgement” on testing, monitoring and other human factors. To do that, they created four main categories which express a judgement on the quality of the structure.  The idea is that the better the structure, the lower the pf is under constant FoS. Thus, after selecting the category of the structure, the FoS -pf functions generates the estimate of the probability of failure. At the end SLM yields estimates of pf=function(FoS) including mechanical parameters variability AND geotechnical investigations AND design AND monitoring AND construction AND etc.

SLM was looking at the stability of a given, individual, earthen embankment slope, SLM does not look specifically at dams. Thus, it is informative, but does not represent a general approach to evaluation of the probability of failure of a hydro or tailings dam. The probability of failure of a dam is far more complex than the SLM slope pf, FoS chart representation can capture. For example, the dam may have:

Building the knowledge base

Given the age or expected life of a dam, its knowledge base is spread over:

Building the knowledge base is a daunting task faced by anyone wiling to perform a risk assessment.

Furthermore, strategic decisions/choices and other human factors may contribute to the potential for triggering of tailings liquefaction. See for example Martin, T.E. and McRoberts, E.C., 1999, January, Some considerations in the stability analysis of upstream tailings dams, Proceedings of the Sixth International Conference on Tailings and Mine Waste (Vol. 99, pp. 287-302). Rotterdam, Netherlands: AA Balkema.  This and other aspects go obviously beyond what a simple slope stability calculation may capture.

The SLM is a great tool for it’s intended purpose. However, once you use it for something else, it can become extremely hazardous and should be handled with care.

ORE2_Tailings is built for dams and is a:

probability of failure of a slope (dam). Like for any other approach, the first step is to build the knowledge base for each dam. We will get back on this subject soon with a very innovative and practical approach. Stay tuned.