It is interesting to read about Tailings dams failures insurance perspective. 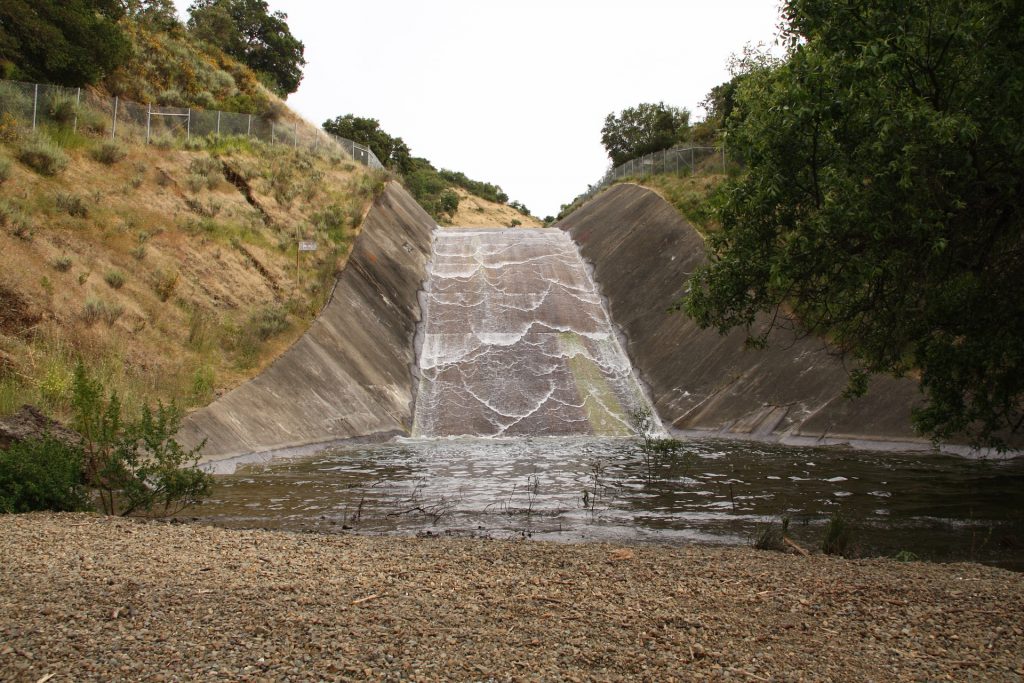 Riskope helped solving miners’ insurance denial issues for the last 15 years. Riskope also recognizes the issue is becoming much wider than mining due, for example to climate change impacting residential and private parties.

Based on an estimate of the number of active dams, we then concluded there would be between 0.7 and 3.5 major accidents per year on this planet, on average, which is in compliance with world events and with WTW estimates. At the time of our 2013 paper there was no consensus of what is a major, significant accident.

As a result, we proceeded to examine 100 years of failure records. Indeed, there is still some leeway in what people define as a failure, which requires attention and filtering. For example, one of the most comprehensive records of accidents (https://www.wise-uranium.org/mdaf.html) lists as tailings accidents events such as:

which should not be taken into account without attentive scrutiny.

The Willis Tower Watson paper cited above states the following:

It then continues stating:

“Demand for these reports and studies are likely to increase as climate change forecasting points to the likelihood of more rainfall and extreme weather events.”

From these two statements we extract three point we will discuss below.

Discussion 1: Third-party inspection and knowledge base

We note that, by asking the latest third-party inspection the insurer will not be able to evaluate many aspects that can potentially drive a tailings dam failure. Indeed, many Key Risk Indicators (KRIs) lie deep (pun intended) in the foundations and history of each structure. Dams can fail because of birth defects (e.g. insufficient depth of investigation, geology understanding etc.), poor management (e.g. normalization of deviance, etc.) among many other causes that will not be understood by reading only the latest third-party inspection.

As we expressed in an ICOLD 2019 paper KRIs generate from choices and historic evolution related to, for example:

None of those Tailings diagnostic points would be fully captured by a latest third-party dam inspection.

In other words understanding the history of a structure from inception is paramount and cannot be made by simply reading the latest third-party inspection. Now, reading and creating the knowledge base for each structure is a daunting task, that’s why at Riskope we have created a specific approach with Epiq, a global leader in electronic discovery and data review, for knowledge base for dams.

Many dams have never been the object of an inundation study based on Dam breach analyses. The reason is these are generally:

Also, the simple fact that these studies are generally conducted deterministically, and lead to one “magic” result should be suspicious.

At Riskope we have created an empirical multi-dimensional consequence model which is fast, economic and has been calibrated on the last decade of catastrophic failures on top of various deployments. It delivers an estimate of the losses, directly usable by the insurers.

Climate change is rapidly altering the conditions under which the tailings dam systems were designed and insured. The first victims of climate change may be the ancillary water management structures such as, for example, diversion ditches, spillways, etc. As a result, tailings systems, although apparently code compliant, may be way less resilient than perceived. Here too, will the latest third-party inspection alone reveal the history of these elements, detect their potential deficiencies and potential interdependencies with the dam?

Again, there is the need to build historic knowledge-base in order to activate balanced and viable action plans which will be a win-win for the insurer and the insured.

In order to fulfill the Tailings dams failures insurance perspective expectations we see the need to rely on:

Deploying the above will help solving insurance denial issues. It will enhance safety through tactical and strategic planning in a win-win environment.