Business as usual definition in risk assessment, as defined in our day-to-day practice, is an unchanging state of affairs. That is, despite the occurrence of non-divergent hazards of any kind (man-made, natural). 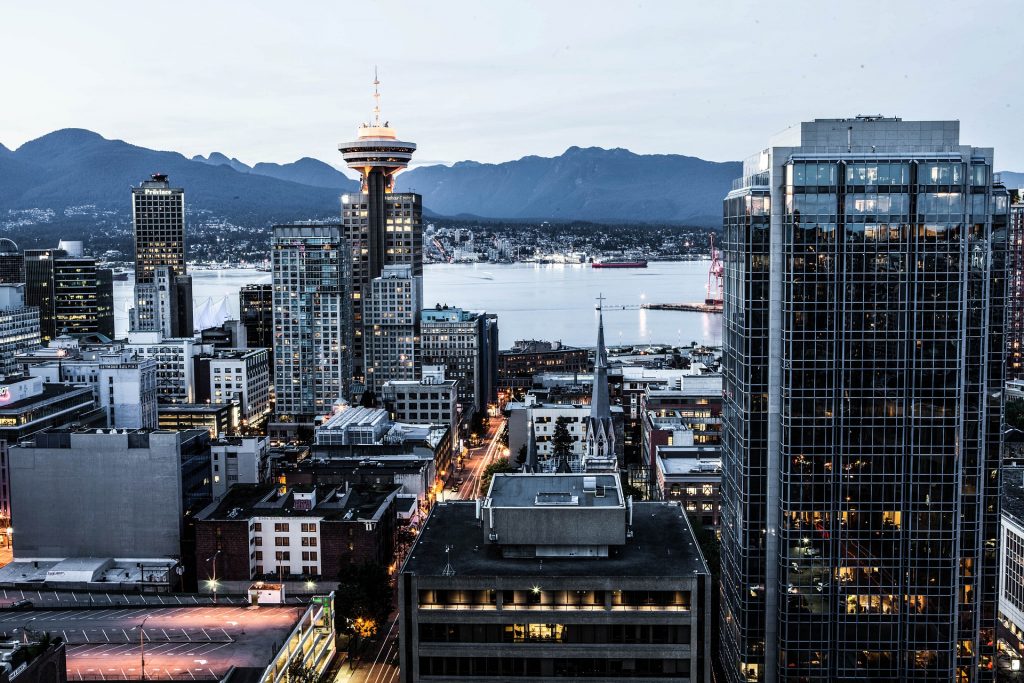 An example of business as usual and non divergent hazard

For instance, the variability of any parameter as considered and specified in the design of a system is “business as usual”. Therefore that variability does not represent a hazard.

For example, the variation of the oil price of ±10% in a project could be considered as “business as usual” if so specified. However, +30% could be a non divergent hazard as it represents a “usual extreme”.

“Usual extremes” are those that have been observed with a return similar or higher than the expected duration of the system’s life or the time horizon selected for a study. At a mine, expected life of twenty years, any extreme phenomenon exhibiting a long-term average frequency of 1/20 or higher is a “usual extreme”. Thus it is a non divergent hazard.  If the selected time horizon for a project is, say, five years, and we look at oil prices, any price variation which has a return of 1/5 or higher is simply a usual extreme.

Of course, the hazard magnitude and frequency, and its consequences are always subject to uncertainties.

As defined elsewhere divergent hazards part from long term averages and “usual extremes”. That is both in terms of frequencies and intensities.

For example, a 1/100 rain event repeating itself three times in a short period, say 5 years is a divergent hazard. In first approximation the likelihood goes from:

Even if the consequences remain constant over the period, the risk is multiplied by 3. However, if repairs are not immediate and therefore the system is weaker at the second and third event, consequences may also increase. Thus the risk could follow an exponential increase. Note that other parameters may also change . Among these land-use, population, environment. Of course, one need to consider all of these changes in the evolution of the risk.

Let’s consider another example. One can consider a refinery explosion, even if of significant proportion as business as usual. That is because we know these events do occur with a certain frequency. Their damages are foreseeable with a certain degree of uncertainty, especially if one gives due regard to interdependencies.

That refinery explosion could become a divergent event if:

Suppose that divergent event would have a probability lower than credibility, or perhaps hit several operations simultaneously. Then we would enter in the realm of Act of God and Black Swan.