India dam break Facebook and fake news finds its inspiration in a series of very recent events. Very unfortunately one of them, the Rishiganga dam collapse (https://www.bbc.com/news/world-asia-india-55969669), was mortiferous.

A report by UNU-INWEH,  Ageing Water Storage Infrastructure: An Emerging Global Risk, provides an overview of the phenomenon. Indeed tens of thousands of existing large dams have reached 50 years of age. In addition, many others will approach 100 years. For instance, UK has the oldest portfolio with both average and median age over 100 years. 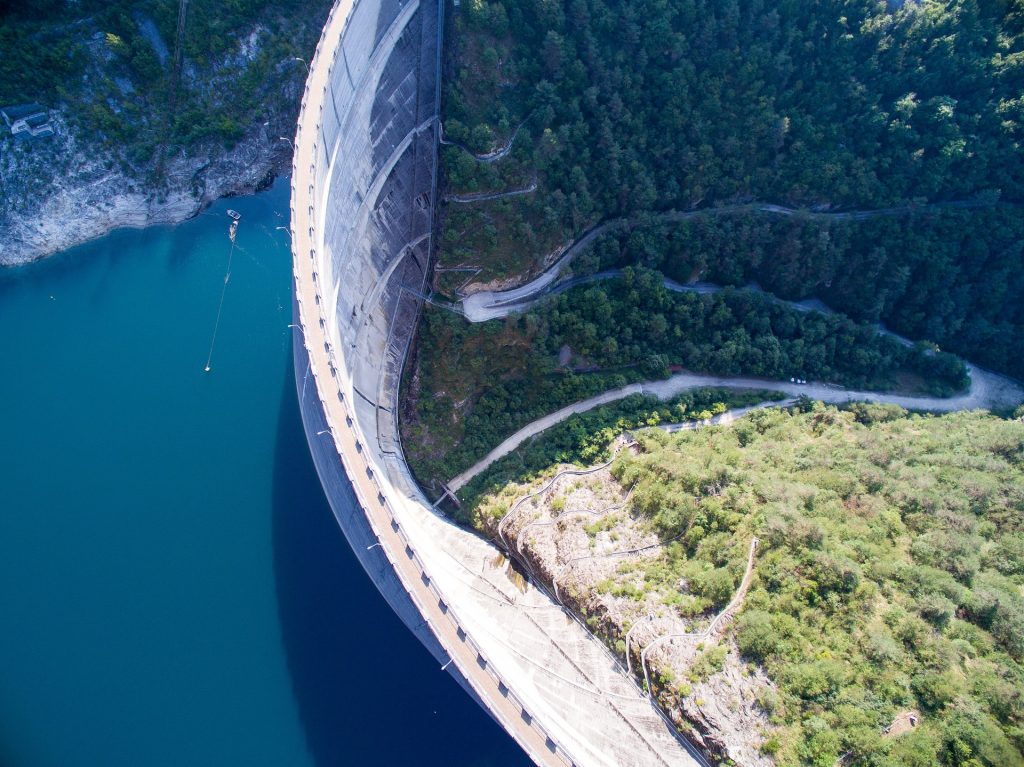 Like for tailings dams the exact number of hydro dams is not certain, although large hydro dams are better documented overall.

Water dam can be removed, tailings dams do not. However, removing large hydro dams has ripple effects into the economy, for instance fisheries, tourism, and also cultural values. To date removal of hydro dams has been quite common on smaller structures.

Overall there has been an impressive increase of the number of water dams accidents world-wide reaching 175 between 2015-2019. However, as far as we know, there has been no attempt to formulate any preposterous correlation with the price of metals or mineral water. Indeed, age and climate change give enough causality especially with regard to ancillary water management facilities. Notice that 175/5 is way more than the average 3.5 accidents in the tailings word. Why is everyone looking at mines and not to hydro dams?

And here we go with fake news

A piece on Facebook in Italian language caught our attention. The piece simply states that Italian hydro dams should be removed because they are  too hazardous. We were happy to see that the public responded quite harshly to that preposterous statement: perhaps the Italian people have an acute sense of criticism that enables them to better fight fake news.

The truth is that Italy has indeed more than 500 large dams (541 to be precise) with an average height of 42m and average age of 67 years.

As far as we know, the last large dam accident was the Vajont failure in 1963. Vajont dams was one of the highest concrete arch dam in the world (262m). The mountain along the lake collapsed into the reservoir creating a monstrous seiche (a lake tsunami). The dam resisted, the sliding mass occupied the lake, the seiche killed more than 5,000 people downstream. It was quite an horrific accident still very present in the societal memory.

Certainly, hydro dams are getting old and for the less critical ones maintenance may have been insufficient. But writing on Facebook that all the dams have to be removed is blatantly fake news.

The initial cause of the accident in India was declared to be a glacier collapse. It seems now a large slide was the culprit. Like usual, in the aftermath of a catastrophe rumors and conjectures run wildly.

In BC we recently had a similar event, a large slide generating a tsunami in a inlet. This fortunately occurred in an inhabited area and media reported it without too much boosting.

The accident in India immediately evoked the Mattmark tragedy. In 1965 in the Swiss Alps two million cubic meters of ice and debris broke off the from the Allalin glacier and overran the Mattmark dam construction site. Eighty-eight people, mostly Italian workers, lost their lives.

As we stated above, we will have to see if the climate change divergence boosts this type of accidents which will only compound ageing structures with new loadings.

Since our societal goal should be to protect population, environment, infrastructures, and since mitigative capitals are limited, rational quantitative risk assessments at national scale should be promoted.