Various neo-mythological risk animals have caught the imagination of businesses and have had world-wide mediatic success. 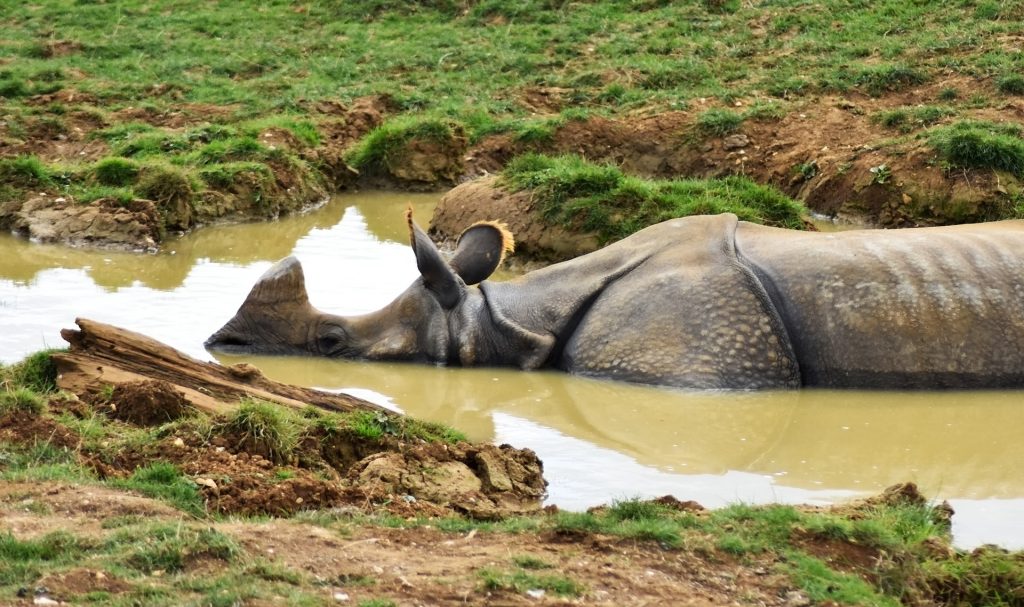 Unfortunately, sometimes even against their creators will, they generate a slanted image. Many use that image as it allows “iffy” constructs. Furthermore it offers an excuse for a classic human behavior. That is doing nothing and procrastinating.

Let’s explain the point: black swans are defined by Taleb as “an unpredictable or unforeseen event, typically ones with extreme consequences” however they have been used and abused by applying to events that had nothing of the required characteristics.

We humans have a very short, selective, memory, making events appear to many of us as unpredictable and unforeseeable despite a high recurrence of similar events. That’s WRONG!

This is the starting point of our new book. Read further to learn about it.

Black swans are not the only members of the modern risk mythology. Indeed, dragon-kings followed them in 2009. These are events of extreme impact (kings) with a unique origin (dragon).

Gray rhinos followed them. The World Economic Forum Annual Meeting in Davos in 2013 was the birthplace. The concept gained strong following as it defined gray rhinos as highly probable, high impact yet neglected threats. These may occur despite a series of warnings and clear evidence.

Yet another mythological beast, the black elephant, born in 2017 followed Gray rhinos.

We were thrilled to learn that a black swan and a rhino in the room gave birth to the black elephant. This creature is a problem that is actually visible to everyone, but no one wants to deal with. As a result, decision makers ignore it. When it bursts everyone acts surprised and calls it black swan.

Do we need this menagerie to deal with risks?

We think that if we want to move forward and create value while reducing exposures, we need to better identify and quantify probabilities of occurrence and consequences. Indeed mishaps in our complex, interdependent systems, require better analyses than the usual FMEA. That is the case especially if events start diverging from business as usual.

We have built our practice and reputation by supporting industries decision making in presence of uncertainty. This is particularly important if events can diverge. Divergence happens with climate change, geopolitical issues, cyber attacks, social platforms evolution. In the future we will see more and more divergent exposures. It will be paramount to have risk management approaches that can cope with divergence.

Faced with divergence, industries, projects, corporations require swift support to decision-making. That is in order to preserve and enhance their values while fostering ethics and sustainability.

Pursuing our mission of fostering ethical and sustainable value creation

In order to bring the benefits of advanced risk analysis to as many as possible, to increase the confidence in the methodologies and break some myths surrounding the approaches, we have decided to write a book on the subject.

We finished the manuscript and sent it to the editor. Editing is complete  and the book is going to go to production with our publisher very soon.

The book is full of case histories and three complete case studies going up to a full ERM example.

As we show in this book, there are relatively simple means to obtain sophisticated results. That is provided one gives strong attention to the glossary and communication, and deploys appropriate techniques.

If you want to know more…

If you think you may be interested let us know via email. We will send you a newsletter with more details during the production.  You will get a preview of the book content and features.