Why everything we know about Tailings Dams failure is wrong

Why everything we know about Tailings Dams failure is wrong

If you think the title is provocative you are right. Why everything we know about Tailings Dams failure is wrong aims to discuss a different way of looking at TD failures. 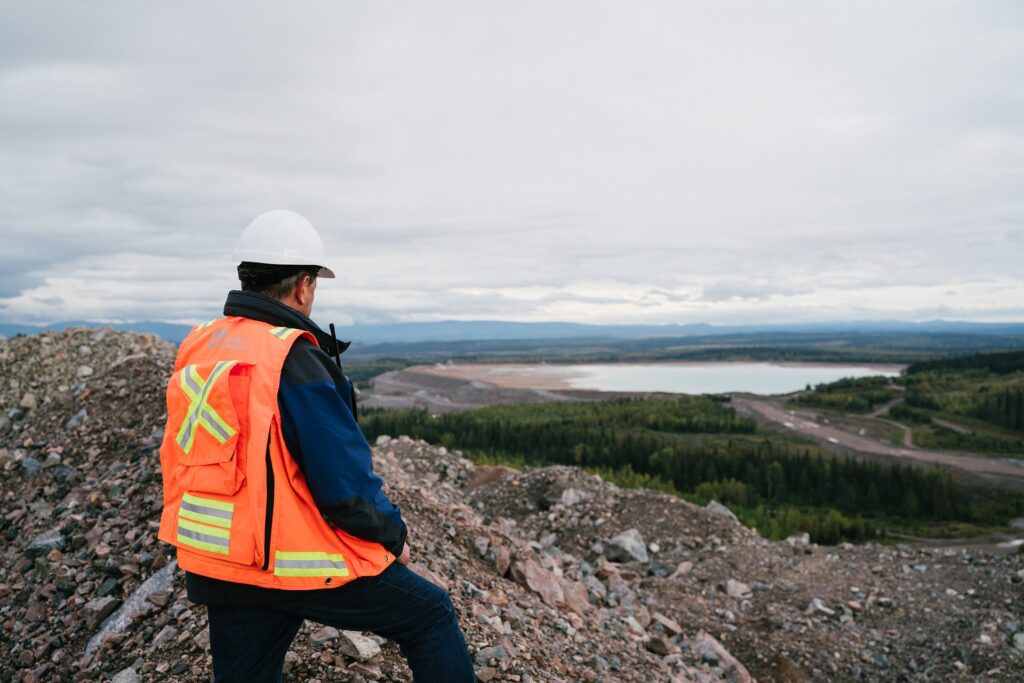 Biases occur if one uses statistical samples from a failure data base to evaluate TD likelihood of failure. That is because one considers the sub sample of failed dam as opposed to the overall inventory. Indeed if one ignores the base inventory one could draw misleading conclusions.

The Berkson’s fallacy or paradox is a selection bias. It applies, for instance to studies examining the potential root cause of failures from a statistical sample of post failure records. So we can immediately draw a connection with Tailings Dams case.

Studies using samples from post failure records, rather than from the general inventory, may result in an illegitimate association between failures and the alleged root cause.

Let’s assume a study looks at dams collapses in a post failure database. The query bears, for example, on dams’ foundation failures caused by earthquakes. The record is obviously biased because it contains, by design, only failed dams. Because the sample is from that biased data base, results are more likely to show earthquakes generating foundation’s failure than in the general unknown portfolio.

Furthermore, one will obtain the result regardless of whether there is any association between earthquakes and foundation’s failure in the general inventory.

Lets take a hypothetical example where from 2000 to 2018 we would have:

From the list above one can easily assert that upstream tailings dams are more likely to fail than downstream dams. The numbers are indeed 11 to 4. In addition downstream dams failures would be double than centerline ones.

Wait a minute!  Is it correct? Not really!

For instance, if for example the world inventory encompassed two downstream dams for every centerline dam the rate of failure for centerline dams would actually be equal to the downstream dams. As a matter of fact, not double as suggested by the first look at the sample above.

CONCLUSION 1: Using a failed dams sample to define general rules is fallacious if the general inventory is not known.

The devil is in the detail

So, the question is how do we even count the number dams? Let’s note that unless we properly define  the term  “dam”, it can mean different things. Does a ring dyke impoundment count as one or several dams? When a client asks us to deploy ORE2_Tailings we always state that our analysis covers homogeneous segments of a dam. As a result we may plit a ring dyke impoundment  into one to say six different homogeneous segments of tailings dams. Similarly we may split a very long linear dam in several segments as well.

Then, if we look at the alleged causes for the failures of our hypothetical case, let’s assume that during the same period:

Again, similarly are we drawing the right conclusion or are we simply stating that many dams were built in seismic area? How many dams in a seismic area actually survived?

CONCLUSION 3: Drawing correlations even if they seem mathematically sound can be preposterous.

We were very pleased to read the “Tailings facility disclosures reveal stability risks” paper. Indeed, in our opinion the research is a lot closer to depicting the tailings dam world inventory than others are. The article states the following. “1743 facilities, 725 of which are currently active, representing an average of 36% of contemporary global commodity production” have been sampled.

Let’s do some “tablecloth” math. If 725 currently active tailings dams represent 36% of world production, then 100% of world production should be covered by 2013 active tailings dams. Then considering the above numbers one could infer there is a total of 4860 noteworthy facilities around the world! Of course these values bear uncertainties as the distribution of tailings volume likely follows a Pareto distribution than a uniform one. Nevertheless let’s note that 2,013 and 4,860 have as an average the “magic” number of 3,500 used earlier by various authors. That includes us, of course.