The broken window fallacy parable amid risk misinformed decision is the belief that destruction is good for the economy. 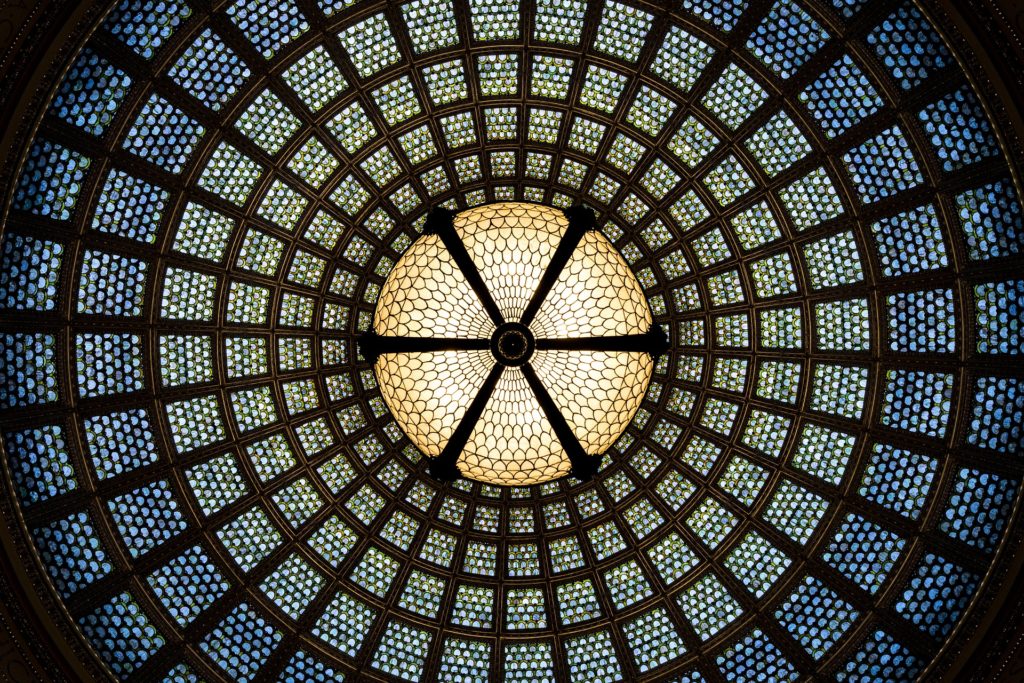 Frederic Bastiat, a French economist, introduced the concept in 1850. It illustrates why destruction and related recovery expenditures are not beneficial to society.

The aim of the broken window fallacy parable is to discuss hidden, or ignored effects of opportunity costs and unintended consequences on economic activities.

The opportunity cost is the loss of potential gain from other alternatives when we chose one alternative.

We define unintended consequences as:

Indeed conventional economic metrics like, for example GDP are blind to capital destruction, but include the economic activity of its replacement. Thus, breaking a window may raise GDP, while we ignore the loss.

Even “standard” evaluations tools, like Net Present Value (NPV) do not foresee the introduction of mishaps (broken windows). Many “tweak” the approach by altering, for example the return rate, but that is a fuzzy way of including risks. The right way is to perform risk adjusted cost evaluations, but that is not common practice.

Furthermore, unintended consequences require an attentive evaluation. We can evaluate them though a convergent holistic quantitative risk assessment that includes inter-dependencies and multidimensional failure metrics.

Reportedly BP claimed that an oil spill along the Australian coast would be a welcome boost to local economies before withdrawing the statement (creating the illusion of potential windfalls from a highly disruptive event).

In the aftermath of conflicts (Lao PDR, Cambodia, for example) we have seen ample swath of terrain being declared “potentially contaminated” by anti-personnel mines, un-exploded ammunition. The perverse effect was to see the population these perimeters intended to protect starving, because they could not access their fields.

History and good sense can prove to be extremely powerful allies in protecting from the broken window fallacy parable.

However, we know that in many cases the fallacy is well hidden, especially when the socio-economic environment is complex. When poverty and human misery seem to dictate immediate actions to better the situation.

Only careful analysis of hidden risks, interdependencies and complex consequences metrics can help reducing the chances of costly blunders.