Which risk comes first and for whom?

Which risk comes first and for whom?

In a world where socio-political and climate evolve in a dynamic and fast pace which risk comes first and for whom?

Reportedly, Swiss Re Ltd. will not provide anymore insurance or reinsurance to businesses with more than 30% thermal coal exposure. The new policy applies to existing and new thermal coal mines and power plants. It covers all lines of business and Swiss Re’s global operations. 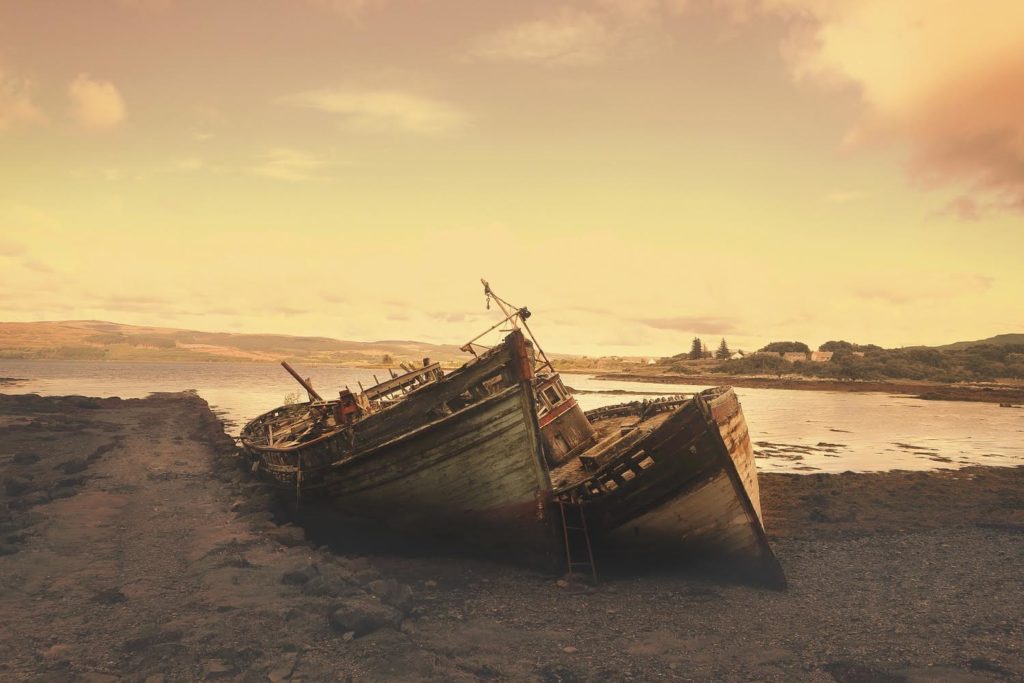 Stranded assets: Which risk comes first and for whom?

The implementation of the new thermal coal policy comes as part of Swiss Re’s “strong commitment” to adopt the principles of the Paris climate agreement.

The Paris agreement confirmed a goal of limiting the global temperature increase below 2 degrees Celsius. Committed countries will develop plans to reduce greenhouse gas emissions and regularly report on their progress.

The risk of stranded assets, Which risk comes first and for whom?

Obviously, there are chances that an asset becomes “stranded”, due to regulatory changes, fashion shifts, obsolescence, etc. and in some cases definition of exclusion zones etc.

Candle companies became stranded assets when gas and electricity became main-stream. Some of them were even converted into chocolate making units as the wax mixers were perfect for the fats which enter in chocolate mixes. Traditionally stranded asset were asset with little or no residual value in the aftermath of regulatory and market changes.

In this time and days, however, stranded assets are studied and evaluated before, well, their “stranding”. For example, the California Insurance Commissioner has focused on the issue within the  Climate Risk Carbon Initiative, of January 2016. The initiative requires insurers with $100 million in annual premiums in the State to disclose investments in fossil fuels. Furthermore it asks all insurers operating in the state to divest investments in thermal coal. The commissioner launched the initiative precisely because of the potential for fossil fuel investments to become stranded assets on the books of insurers.

An Entreprise Risk Management initiative cannot ignore stranded assets risks. It does not matter which will be the cause of the “stranding”.

In our day to day practice we have often seen “stranding” potential and the ORE platform is perfectly equipped to support rational decision- making, 360 degrees.