Oftentimes when explaining risks to Management or the public “Demands for Zero Risk” objection arise. Repeatedly, stakeholders may point out that any “non zero” risk is unacceptable. Indeed, in the aftermath of any recent accident (Samarco, Cadia, Mount Polley) public opinion, regulators, law enforcement agencies and the media vehemently embrace that vision. 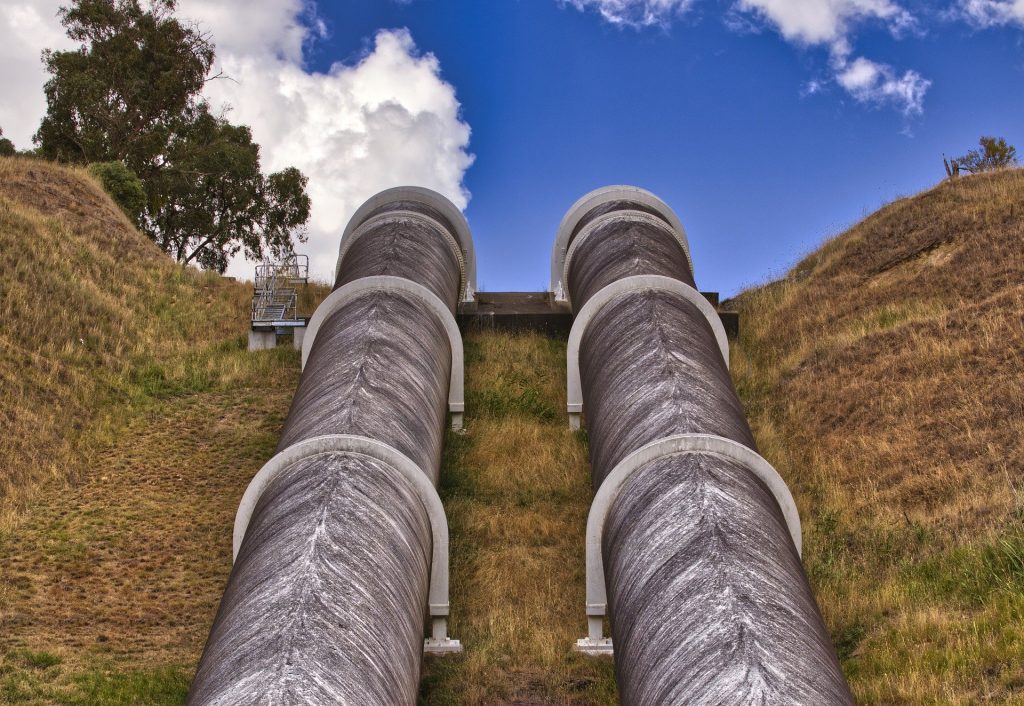 However, the first reaction should be to declare that goal  as not realistic as any endeavor has intrinsic risks. Indeed, we are exposed to hazards and resulting risks since the dawn of humanity, but of course we are more ready to accept voluntary risks than involuntary ones. Nevertheless, it is a vane goal to expect zero risk in any Human endeavor.

More realistic goals may be As Low As Reasonably Possible mitigation (ALARP) or the implementation of Best Available Control Technology (BACT). Both these notions are of course open for discussion as even their definitions are debatable and clouded with uncertainty. What is reasonable or possible? Finally, what is available?

In fact, the response to such demands depends on the assessment of their source and the quality of the request.

For operational risks, the demand for ALARP/BACT may be reasonable and leads to extremely low, generally tolerable exposures within sustainable mitigative budgets. In some cases however, the demand for zero risk may simply be a tactic to make a strong point.

A paper from LI et al., 2015 shows a comparison of tolerances across different institutions such as:

These tolerances are defined in terms of upper limit (fatalities per year), for existing dams and new dams. Of course the limit for existing dams is generally more lax than for new dams. The codes that define a lower limit generally place it at credibility level (10-6). Finally, most codes suggest that “Life safety risks should be reduced below the limit of tolerability to the extent that is dictated by the ALARP.” However, numerous variations exist. As a result detailed study of each regulation should be performed. 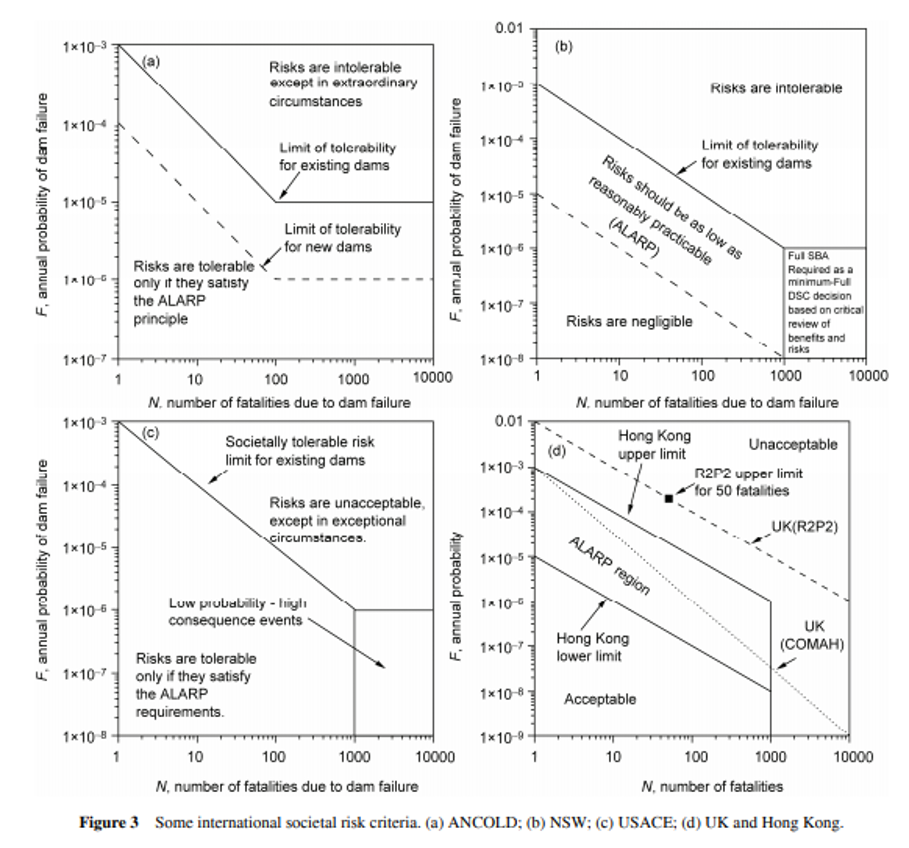 Thus, due to the different requirements from jurisdictions and authorities, the demands for zero risk become negotiable. In addition transparent tolerance criteria and uncertainties will help explaining that, for example, any further mitigation in one area may divert mitigation capital from areas which require more attention.

Further down in our exploration, the demands for zero risk may be sincere but ill-informed. This is when risk education becomes paramount. Thus the main themes may be, for example:

In some cases, political motivations may also come into play. Opposing groups oftentimes will appeal to the community health awareness and base their approach on “risks”. As a result, experts may be recruited to support this endeavor. Let’s remember that in any case, attacking the legitimacy and sincerity of opposing groups is a poor approach. Nevertheless, attacks based on “risks” seem to gain momentum in recent years. That is thanks to the relative impunity warranted by social media and the bad examples offered by politicians of all flavors and in many countries. One can disagree, but questioning the integrity of an opposing group or the right of the opposing group to use legitimate political strategies to promote their views is not a fair practice and is very likely going to backfire.

Finally, the demand for zero risk may be the result of distress stemming from outrage, anger, and distrust. That generally occurs together with negative judgments on the project promoter who becomes the enemy, allegedly focused on profits, arrogant, and dishonest. At that point risks are not the central issue anymore. Indeed, the hostile behavior root-cause may be a serious communication problem. As a result, mending it is a labor of patience and tact: the goal is understanding what “broke the bridge”, certainly not trying to convince risks are bearable.