We have discussed credible events and black swans several times in this blog, but this time it is different. We do have a real black swan event and we can show it is incredible! 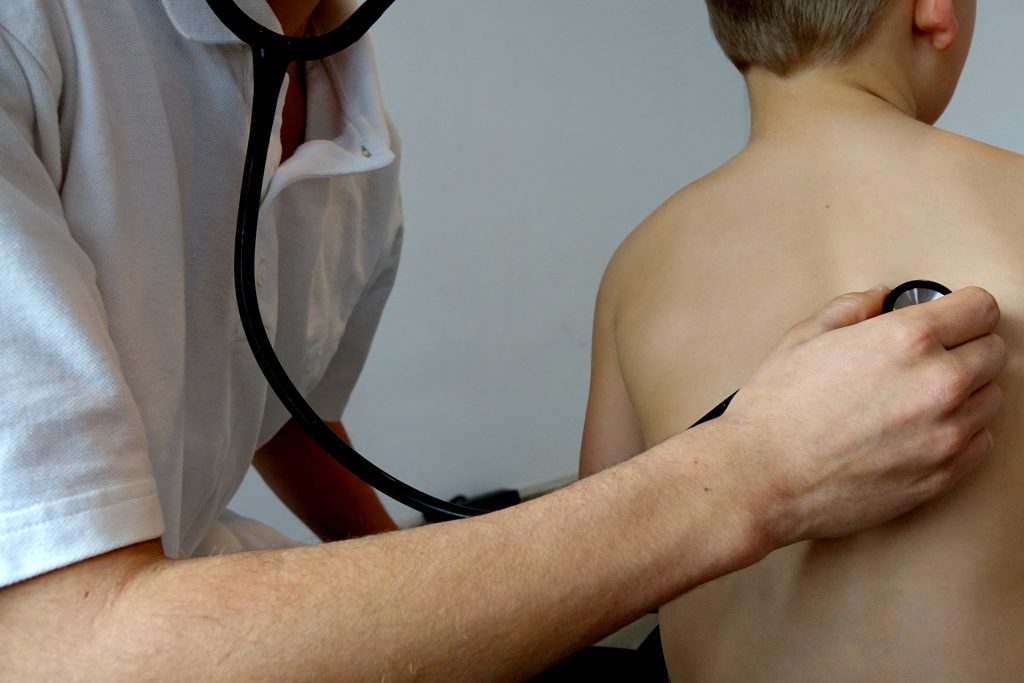 I can still recall champagne popping on December 31st 2019.  Everyone was merry, the expectations for an incredible 2020, a bissextile year on top of that, were flamboyant. Yes, pun intended.

Flying to Italy from Brazil on January 23rd  was smooth. There we had witnessed some heavy localized precipitations in Belo Horizonte.

The driver in Milan greeted us by asking “you weren’t in China, by any means?”. Frankly, we had no clue, but in Italy they were starting to fear the contagion.

In the next few days, I visited an industrial client nearby Turin and they had already activated a crisis plan, due to the intense exchanges they had with China.

On February 20th I had a meeting with a Space Observation specialist from Milan. We knew there was something going wrong, but we did not know yet how badly the situation would evolve. Indeed, the first limited “red zone” in northern Italy was declared on February 22nd.

On February 25th we flew home to Vancouver, and due to mechanical problems with the plane we were rerouted on Icelandair via Keflavik. We missed by 24 hours fifteen people coming from Ischgl, the Austrian skiing resort who then infected Iceland.

There were more “near-misses” in the following week, reason why we decided we had already spent all the good-luck token for 2020 and decided for a voluntary lock-down.

We did not know at that time that the situation would become what we all know. Generalized quarantines, lockdowns and world-wide sorrow.

Let’s select three “surprises” that have occurred, but not exclusively, in the West Coast of North America, i.e. the:

Some nations had evaluated the occurrence of a pandemic to 1/30 to 1/50 frequency. Indeed, well before it occurred. We thus call this a predictable event,  Even the generalized lock-down, with it’s share of economic pains was foreseeable. We read simulations (Petermann et al., 2011) of prolonged blackouts at national scale coming to even more catastrophic conclusions.

Wild fires are common occurrence on the West coast of the US and Canada. They are predictable and foreseeable. However, in 2020 the proportions, duration and damaged reached different levels, dwarfing the 2017 Tubbs and 2018 Camp fires. Smoke from the West Coast after blanketing portions of Canada, reached Europe. We think the probability of the 2020 fires is certainly lower than 1/100, likely 1/500 event, given the lack of historic reports on such a wide-spread catastrophic event. However, we would not dare to go lower, as we have no studies available on this subject. The final damage is very difficult to evaluate, given long term issues that will emerge in the future (erosion, loss of top soil, diseases, etc.)

Riots and protests are rather common all over the world. However,  significant political polarization inhibiting swift actions and planning in a G8 country is a rather rare event. We would be tempted to say that this had not really occurred at present scale since the secession war in the US, so we would use 1/160 as a first estimate of the frequency. To account for other countries experience, we would use 1/100 to 1/200. Finally, reportedly the $1 billion-plus riot damage is most expensive in US insurance history.

Predictable events may lead to a true black swan

Now comes the real surprise: as we can easily assume that these events are independent and are rather rare, the probability of seeing them occurring simultaneously is:

We are clearly at the limit of credibility or in the realm of Act of God.

As per the consequences, beyond the direct impacts, loss of lives, businesses, living space, way of life, etc. we have to consider the amplifying effect of smoke inhalation during a respiratory disease pandemic, the long term consequences of loss of vegetation cover, and many others.

All together, if one by one the impacts may be somewhat foreseeable, their cumulated effect is indeed unforeseeable although I am sure some people will try rationalized with hindsight.

2020 has brought to us a very good example or a real black swan!