We recently reviewed a risk analysis of a European tailings system prepared for a NGO. 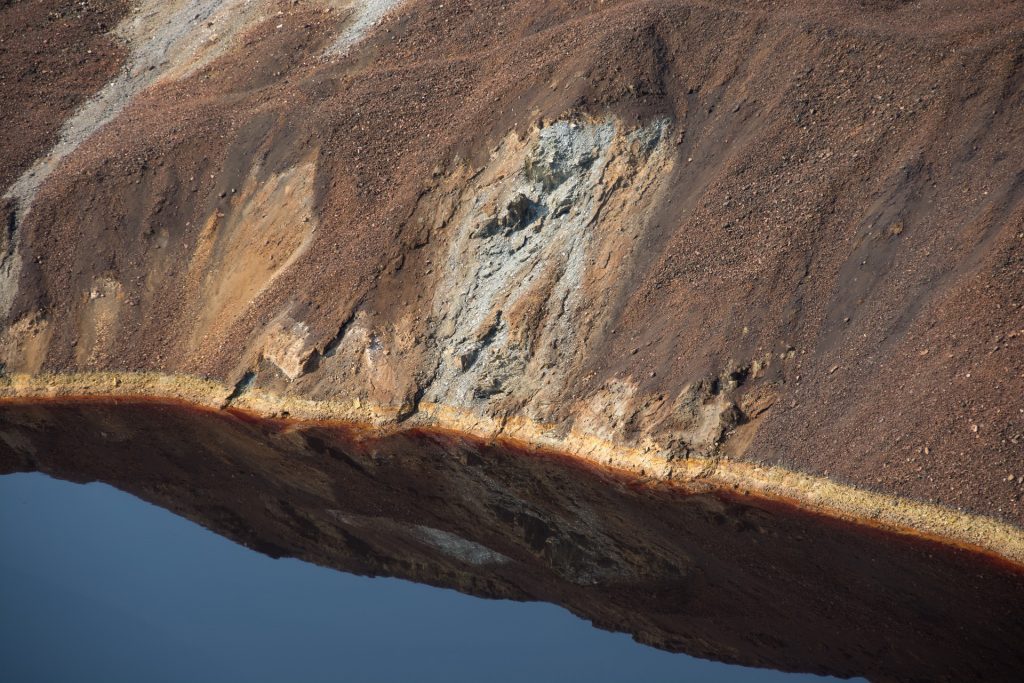 Although the document is public, we will keep site, owner, NGO and author’s names confidential. Indeed, the aim of this blogpost is not to be polemic, but to foster better quality of such documents.

The study encompasses studying four main archival documents and reviewing more than one thousand others. These confirmed the main documents data and interpretation. In addition the authors perfromed a site visit.

First impressions on the risk analysis of a European tailings system

The report rightly states the context of the study and the objective. The objective is to evaluate the risk of failure of the tailings dams constituting the TSF. The report declares risks include the probability of failure and the consequences of failure.

No success criteria/failure criteria are expressed but it becomes clear that the report deals with catastrophic failures.

The report does not evaluate consequences but some third party studies are cited. Thus the author forgets the objective of the study through the development of the report.

Possible interdependencies are cited, but not studied as well.

The dams areessentially upstream structures, with a rockfill armour on the D/S face.

Tailings are  saturated, although no deposit had occurred in the prior 12 month.

The author poorly describes the ancillary water management facilities. Water “half filled” a diversion channel, without describing if the waters were stagnating or flowing.

A quick search of public sources demonstrated that heavy rains, storms  hit the region shortly before the author site visit. Thus we wonder if the water in the diversion ditch wasn’t simply a residue from a recent  heavy storm. We also noted that the region downstream of the dams is afflicted by flooding.

Interesting to note that the report does not discuss the effect of climate change.

On site observations included uncontrolled seepage. Leachate colouring was the base for suspicion of internal erosion. In addition the report considered beaches as inexistent due to the high Water Table level in the TSF all the way to the dam crest.

When discussing liquefaction the report correctly cites the need for an external trigger. A trigger could be an earthquake, load increase, etc. acting on saturated loose material. It then reinforces the need to maintain water table and water content as low as possible. It discusses the fact that for Fundao dam, 5 small quakes had a significant impact. However it then focuses the attention on the 500-year earthquake. But what about small and more frequent quakes? They are very common in the region of the TSF…

The quantitative probability of liquefaction in the report results from a professional judgement, set at 15%/yr. It derives from  gut feeling likelihood of a trigger activating liquefaction.

The causality analysis or the possibility to introduce different SoP or rules or mitigating the potential instability by water/soil/structural modification are absent.

The report considered consequences as underestimated. In addition it did not further identify their dimensions. Also, the report critiques extant approaches. It considers them as not adequate for tailings dams failure modelling. However it does not propose a better alternative.

The author discussed Larrauri and Lall (2018) approach. In our book (Tailings Dams Management for the Twenty-First Century,  https://www.springer.com/gp/book/9783030194468), we note that that approach mixes different population of dams (failure) and environments. Thus caution is paramount to avoid blunders.

What would we have done for this risk analysis of a European tailings system?

The use of our proprietary methodology ORE2_Tailings™ would entail an archival review. This would essentially be identical to what discussed above.

However, it would lead to attributing a “note” to over thirty KPIs. This would then lead, together with the archival FoS and liquefaction analyses to a probability of failure. One could study ESA, USA, liquefied, pseudostatic conditions (with residual strength).

One can complete a preliminary risk assessment using ORE2_Tailings even in the absence of a site visit. Meteorological records and publicly available satellite optical imagery allow for this. Uncertainties will decrease as data volume and quality increase.

This approach is repeatable and updatable. It allows for the comparison of the risks at this facility with a portfolio. This could include hundreds of dams in the country or of the same owner.

The comparison would lead to a prioritization allowing for sensible and defensible allotment of mitigative budgets.